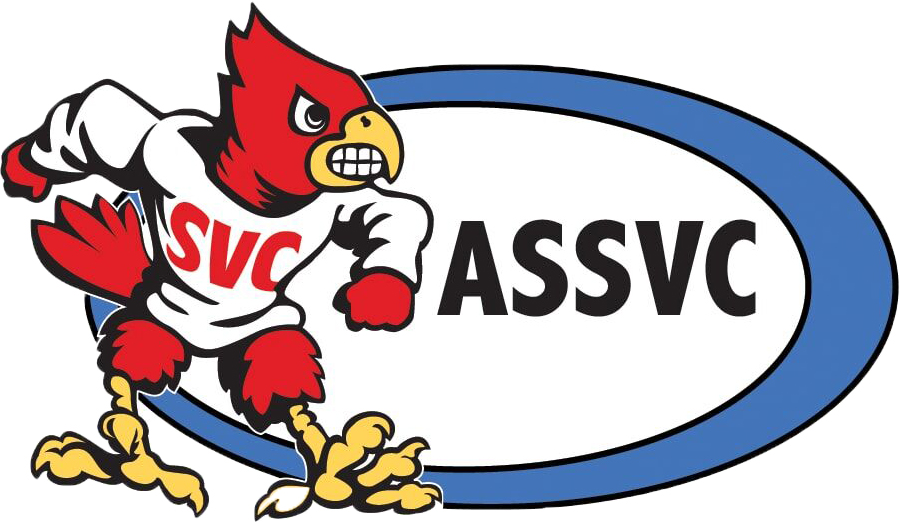 The Associated Students of Skagit Valley College (ASSVC) is a group of elected students that meet to represent the student body. They work with faculty to serve the changes students want to see in the administration. The student body is in charge of electing their representatives in the spring and fall months. Students are encouraged to get involved as much as possible to help make the changes they would like to see on campus.

Khade Muangkroot, the Student Services Issues Representative and international student from Thailand had some good information about what is coming up for student government. Khade said the most exciting thing about being in Student Government is, “that we have an opportunity to manage part of the budget.” When asked what upcoming events Student Government is working with, he described that everyone in Student Government is part of different committees and are all working on a variety of things. He said one thing he would like to see blossom is lowering the high price of textbooks. The idea would be to “collect textbooks from students that are willing to donate them after the quarter is over, that way students in the future can borrow or rent from professors.”. One thing Student Government is working on along with the community is a food pantry project. Muangkroot says “the idea is to support students that are struggling financially and can’t afford groceries… our vision is to further serve up to the community scale…”

Rivandha Priyono, Transportation, Saftey, and Parking Representative and international student from Indonesia briefly spoke about student government. When asked what the most exciting about being a student government officer is, he replied, “communicating between the students and faculty.” He said that one of the biggest things not only ASSVC Student Government is addressing, but Student Government bodies across the state of Washington is lowering the cost

All students and staff can attend meetings at any time. The date, time, and location of meetings are posted in the Student Government office on campus. Weekly meetings occur each Monday from 2 pm – 3:30 pm. Meetings are typically held in the Multipurpose Room (C-172) in the Cardinal Center. For more information on how to become involved, you can reach a Student Government Advisor at (360)-416-7611.