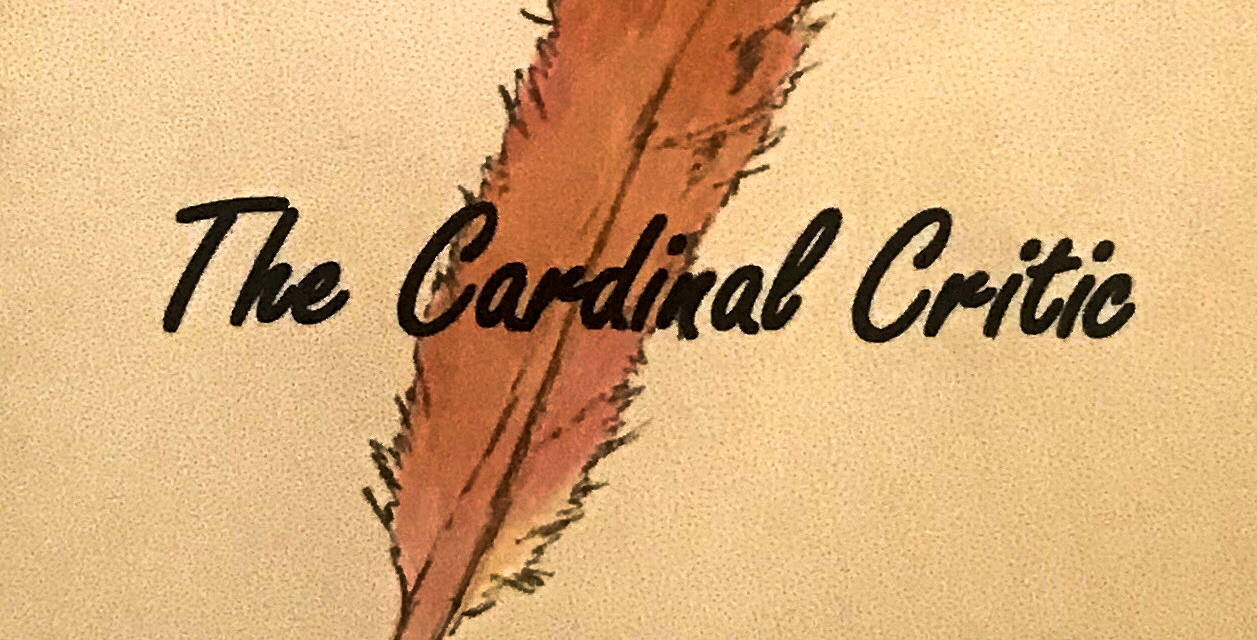 MoviePass allows you to see one movie a day for only $9.95 a month. When I first heard about it, I was excited to try it and see if it was worth it. While not totally disappointed, using MoviePass wasn’t as easy as I thought it would be.

MoviePass is designed to be simple to use. You use the MoviePass app to check in at the theater, selecting the movie and showing you want to go to. Once checked in, all the cashier has to do is slide your card. You can cancel your account at any time, and

There are several major restrictions with MoviePass to consider before signing up. You can only see a movie once, and the app keeps track of which ones you’ve seen. You also can’t see any 3D or IMAX movies, or special events, and you can’t reserve a seat in advance.

Isle of Dogs is beautiful. It’s director Wes Anderson’s ninth feature film, and his second stop-motion animated comedy; a film meant to be a tribute to Japanese culture.

The film is set in Japan in the near future, when all dogs have been left on Trash Island after a canine-flu outbreak. A group of dogs (voiced by Bryan Cranston, Bill Murray, Edward Norton, Jeff Goldblum, and Bob Balaban) set out on an adventure with young Atari (Koyu Rankin) to find his missing dog, Spots (Liev Schreiber).

Isle of Dogs is like any other Wes Anderson movie: deadpan humor and meticulous attention to detail. Every scene is perfectly crafted, which can distract viewers from the main problem with the film: instead of celebrating Japanese culture, Isle of Dogs is insensitive in its approach.

A Quiet Place Review: Why Silence Is the Film’s Best Weapon

Rarely do you watch a movie in the theater without all the accompanying sounds — popcorn bags rustling, other viewers coughing and shifting in their seats. The moment A Quiet Place started, the theater was, well, quiet.

A Quiet Place, directed by John Krasinski (who co-wrote and also stars in the film) tells the story of a family learning to survive in a world now run by terrifying creatures who use their advanced hearing to hunt. Lee Abbott (Krasinski) and his pregnant wife, Evelyn (Emily Blunt), are able to form a semblance of normality for their children, Regan (Millicent Simmonds) and Marcus (Noah Jupe). They eat dinner as a family, play board games, and practice math problems — albeit in silence.