Where Is the Line? 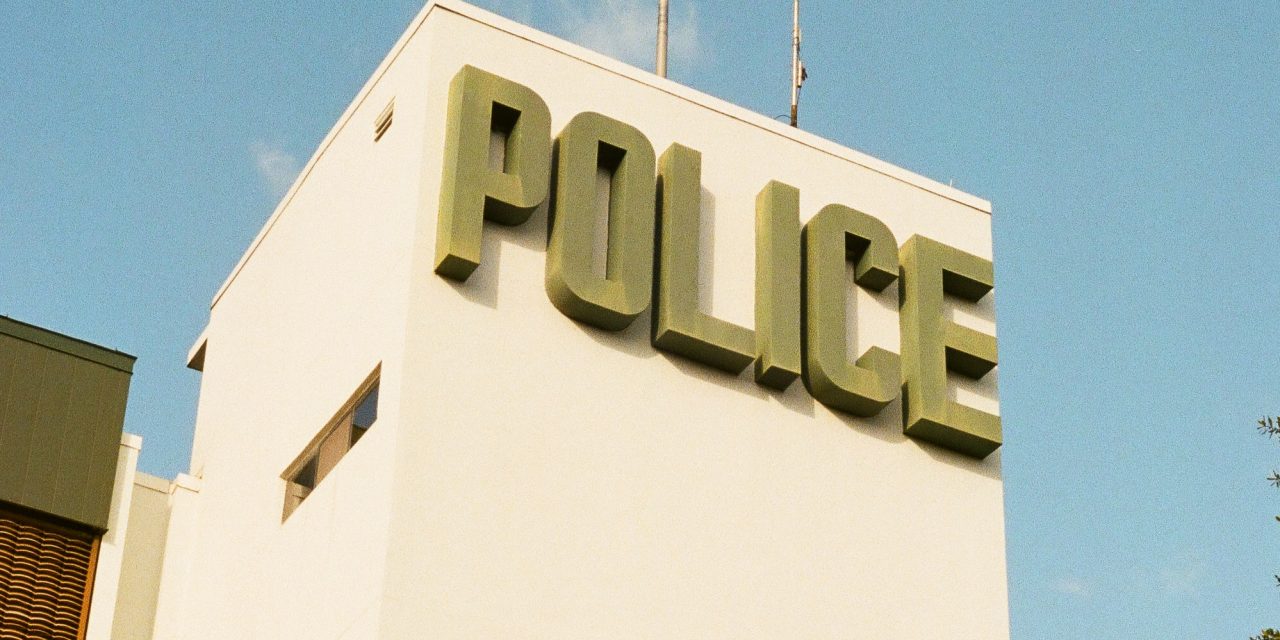 Photo by Riley Pitzen on Unsplash

When an emergency occurs on campus, there are many things you should and should not do. One major basic skill that is taught at a young age tells us to call the proper authorities during an emergency. But who are those authorities? When you are on the Skagit Valley College campus, when do you call campus security versus the police?

Liz Vahovick is a recent graduate at SVC. “I feel like the only time to involve the police over campus security is if something life-threatening is happening at that very moment,” says Vahovick. According to Vahovick, campus security is capable of handling any situation. Unless an immediate threat is being made towards a person, then Vahovick believes the police should be left to handle other things. “It is hard to explain, I just feel like campus security can handle stuff like car prowlers or homeless people walking around campus,” Vahovick adds. Vahovick does point out that calling the police for every problem would not be a smart way of utilizing our resource of having campus security.

Weslie Whitney graduated from SVC in 2016. Whitney later went on to study criminal justice at Western Washington University. Whitney states, “One thing I have learned about in the police career field is priorities. If something, or an issue, has low priority, then the police will not get to that issue until all the important stuff is taken care of. Sometimes that can take a while, meaning you would have been better off just calling campus security.” Whitney has never felt in danger on the SVC campus, and strongly feels that campus security is capable of taking care of aggressive situations the same exact way as police officers can. Police should only be involved when absolutely necessary, which implies a threat to life or safety. “If the situation has already happened, like a car break-in, or a creepy person following you and going away, then you should make it clear that the emergency is over when you call the police to report it,” says Whitney.

Kate Abhold, a mother of an SVC student, used to work as a 911 operator. Abhold tells us, “I know that there is very strong police presence around the SVC campus. It makes me feel better knowing that if a situation ever escalates to the need of calling 911, at least the officers will always be near by and quickly able to access the area.” Abhold knows from previous work experience that police officers are always patrolling the area of SVC, even without students or faculty being aware of it. This means that if an issue ever requires police presence, they are already in the area and are ready to help. “From what I have heard, campus security is not very advertised at SVC. If signs with the phone number were posted all over campus, then it could familiarize people with the number and they would not feel like automatically calling 911,” says Abhold.

Although 911 is a good number to memorize, it could be taking away the opportunity for campus security to dot heir job. Campus security should be the first phone call to make during a non-emergency situation. SVC is a very safe place with minimal reports of negative situations, but there can never be enough preparation.