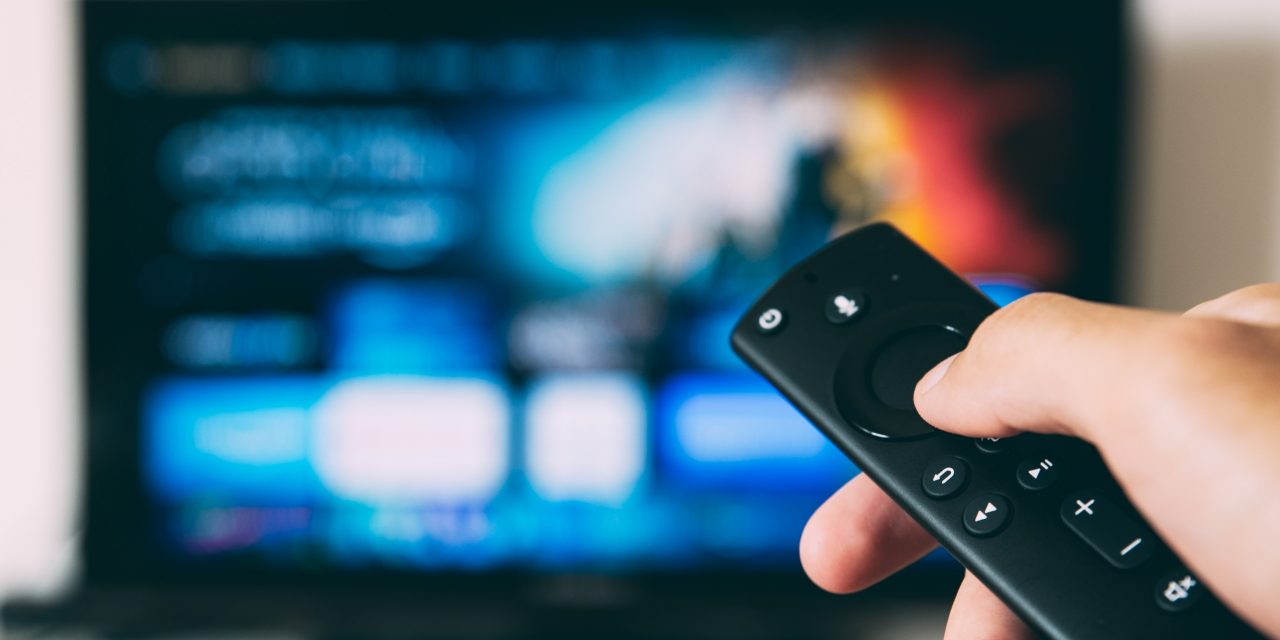 Photo by Glenn Carstens-Peters on Unsplash

Summer is finally coming up and I know I’m not the only one who is ready to sit down and just relax. What better way to relax than to watch some tv? Nowadays, with such easy access to hundreds of shows and movies it can be hard to find something that can keep you interested. With that, here are a few recommendations and influence from Sally O’Niell and Zanna Stevens.

Sally O’Niell is a teacher at Evergreen Elementary. She loves to spend her time relaxing watching TV. She prefers shows but will sit down and watch a movie here and there. O’Niell looks for shows that can keep her interested, she likes when a show can shock or surprise her, like “The Handmaid’s Tale”. This show is about a totalitarian society that is set in the near future in New England. The society puts forward the Christian fundamentalist theocratic regime as a response to a fertility crisis. The story is told by Offred who described the present and some of her past. O’Niell likes this show for multiple reasons, one being that “it is very mind-bending.” While watching, she says she feels a lot for the women in the show and how they are being treated. She is able to connect and grow with the characters or against others. “The show has a very good story line and it is very dramatic so it keeps me on my toes!” O’Niell mentions. She also compares the show to things she sees in real life and how society is growing. She says it is interesting when shows can create a future with the present society and show how it would work or not work. This show is a good show to watch for people who enjoy drama and science-fiction. It is interesting as it shows what our society can turn into in the future as social, political, and environmental issues continue to occur and how people, like women, may be treated in the future as society is overthrown by women-hating men.

Zanna Stevens is also a binge-watcher. She has watched a large variety of series and genre’s so she has a good idea of what she looks for in a show. Stevens looks for a show that can intrigue her and keep her interest. She watches horror, comedy, drama, and more. She prefers something that can keep her in a good mood. For shows to watch this summer Stevens recommends “Letterkenny”. She says, “This show kind of makes no sense at first but leaves you absolutely breathless from laughing.” “Letterkenny” is a Canadian sitcom comedy about the ‘zany residents’ of the farming community of Letterkenny. Each character has their own quirks but Stevens said it is easy to become interested in each of them. The show focuses on two siblings who are running a farm, and two ice hockey plays who are best friends. The characters are well developed and have a clear personality that is able to grow and change throughout the show. The show is more for an appropriate audience as it does consist of edgy humor, cursing, and sexual innuendo. Stevens also mentions all the little catch-phrases that are mentioned throughout the show that bring so much more laughter for her and something that she catches on herself. “I like when I feel like I am interacting with the show or that I am part of it and the characters,” Stevens adds. A show needs to have multiple things about it to be interesting and worth a binge. A show needs to have a good story line with well-developed characters who are able to interact and grow, it also needs a good dialogue that keeps the audience intrigued and listening to what is said next. A show also needs to bring something to the audience, whether it is a sort of message, a laugh, or a scare.

Both O’Niell and Stevens spend a decent amount of time binging television. They both agree that they prefer shows over movies. O’Niell says, “I want to see characters grow and be able to get really invested into something and a movie cannot always do that for me.” Shows are able to create a story with more of a realistic pace that allows characters to fully develop and change. Another part to finding a good series to watch is having the right streaming apps. O’Niell states that she uses Netflix and Hulu. Stevens also uses Netflix and Hulu, but she also has Prime Video and HBO. Netflix and Hulu seem to have a lot more choices for picky watchers. This is because Hulu has recently-aired and on-demand connect, and Netflix has an overall decent amount of content. So now it is time to pull one of these apps on your TV and get to binging.