Haunted by Their Weaknesses, SVC Baseball Struggles in the Second Half of the Year, but Looks to Bring in a Lot of Talent for 2021 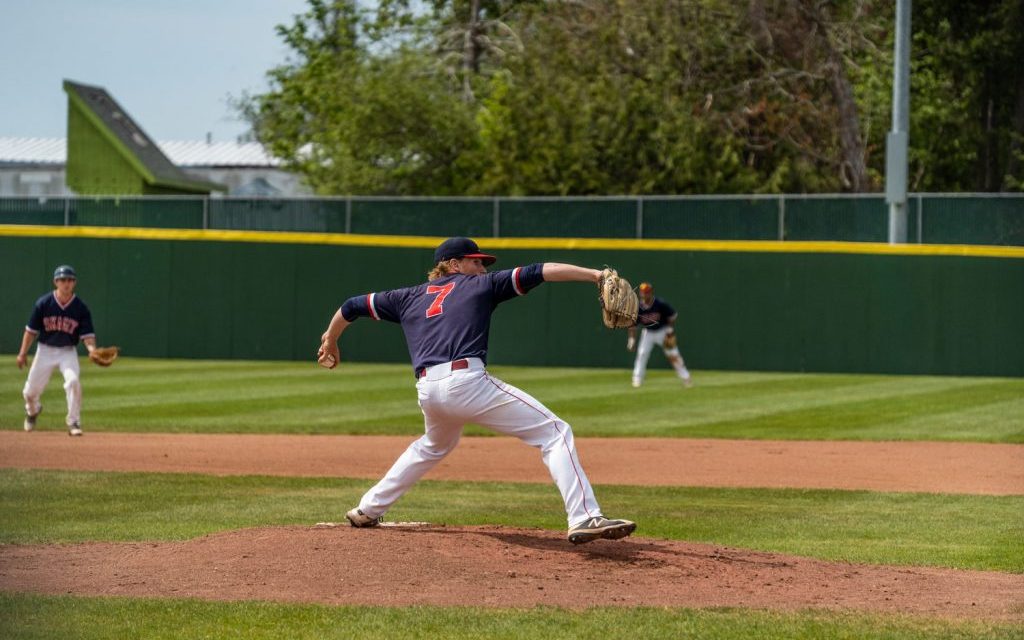 According to SVC Assistant Baseball Coach Bryce McCullough, at the start of the year, riding the wave was the biggest issue for  the Cardinals. By getting complacent and lazy when they had leads or were playing well, they quickly began to play poorly and drop games they should not have lost. In describing how this progressed over the course of the year, McCullough said that, “we never really had a collective series where we could say we played a solid four games. I think over the course of the second stretch of the season, we were putting moments together, but just not anything complete.” Despite the unfortunate outcome of the season, there were bright spots throughout that were encouraging for the coaches and players alike to witness. In elaboration, McCullough said that, “you can hang your hat on special moments from individual guys who had good games throughout the season, so that was a bonus to see.

But eventually, when we look at the team aspect of it, ultimately, I think the easiest way to measure a season is by wins and losses, and we lost a little bit more than we won this year.” Ultimately, team chemistry is the most important part of any team that hopes to be successful, and having guys that know their roles and what they need to do is hugely important when looking at whether a team is going to be successful or not. “Guys understood how to be good teammates and guys understood what their role was. Some freshmen stepped up and knew what their role was, and some sophomores, leading by example, knew their role in certain areas, and that was our strength,” said McCullough. In speaking about the overall attitude of the team, pitcher Trevor Cassell said, “Under performing can happen quite often at the collegiate level and especially in the game of baseball. This game is a game of constant failure and what matters at the end of every day is how to stay consistent or how you bounce back and handle failure.” Despite the fact that the Cardinal’s season did not go as they wished, McCullough notes that the outlook for 2021 is bright for the guys that they are bringing in.

This was a big factor in their additional recruiting this year, as the Cardinals signed four to five more guys than usual, elevating their roster size to 44 from 40 and giving them the depth McCullough hopes will grant them much more success next year. “The dynamic of what this team can present next year is really promising. We’re still a team in the north that is fighting for that respect, fighting for that ‘oh hey, Skagit’s on the schedule, we got to be nervous a little bit because we know that they’re going to play good fundamental baseball and we know they’re going to do the little things correctly, which is going to lead to a tough series. I really like our class, there’s definitely a ton of guys with huge ceilings, and I think that the biggest thing.” These were the words of McCullough in regard to the freshman coming this fall, who are expected to have a big impact on the program and its future.

One of the guys that is coming in to Skagit for the 2021 season, Caden Wolfson, shared his thoughts on the team and his perspective on working with the coaches. “I’m super excited to be able to come to and join the Skagit Valley family. A huge upside with going to a community college like Skagit is that a lot of the guys coming up next year are people you have been playing with or against for years, which is such an advantage when building team chemistry and keeping friendships while you are making new ones. Another thing that drew me in was how the coaches interact with me and get me fired up to keep working and to express that the work you put in is going to pay off. It’s just a great atmosphere with high energy and somewhere I’m excited to be.” This is definitely good news if you are a coach, as you want your team, but especially incoming players, to feel like you have their back and are going to support them as they begin their college journey.