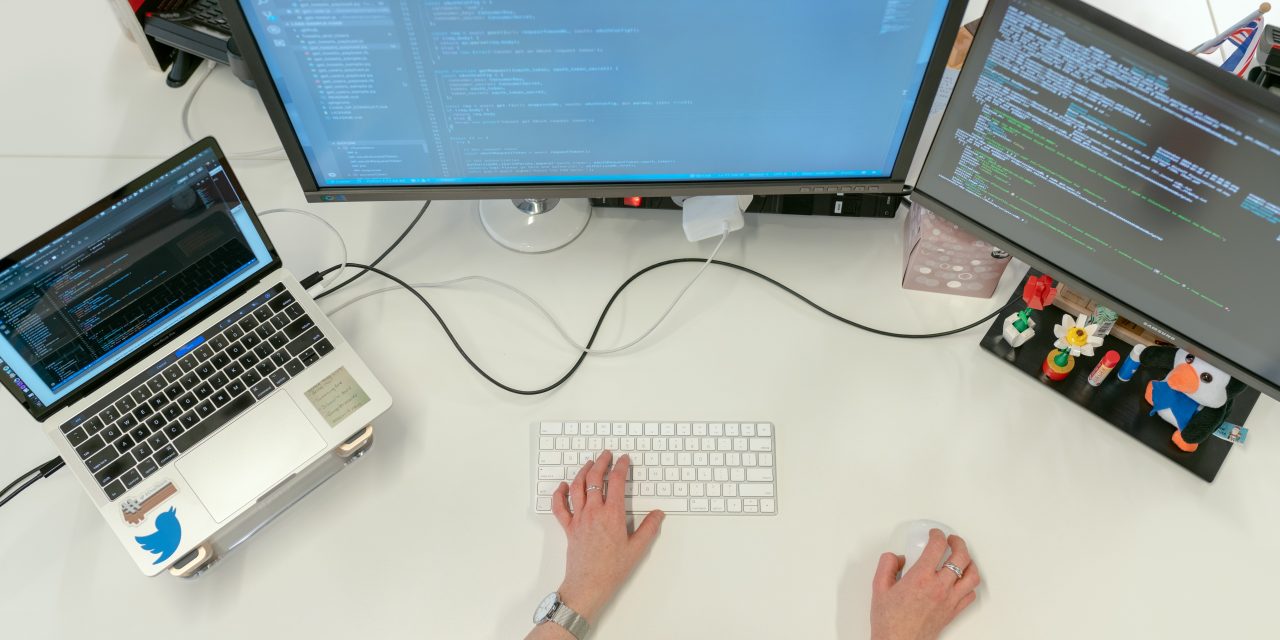 Photo by ThisisEngineering RAEng on Unsplash

The Skagit Valley College computing club has previously been a homestead for computer science students, or just those with a general interest in computers and the like. During COVID- 19, the club, like many others at SVC, took a downfall, and eventually fizzled out. As recently as last quarter, the club has started once more. While the club isn’t fully revived, it’s soon on its way.

Prindle talked about how in the fall, much will line up for the club. “In the fall our first goal is going to be officially up and running again. Hopefully if conditions allow, we’ll be able to start doing some things in person again. I think fall is a really important time for us because that’s when things will hopefully start coming together,” Prindle said.

Hilda Halliday, the current club advisor was the instigator for starting the revival of the club. “When COVID happened and we were all online this year, I thought that maybe the club would be of interest to students stuck at home, they’ve got nothing to look like,” she said. Halliday is also the teacher for all the Computer Science classes at SVC. She posted in each of her classes, asking if there would be an interest, and a few students did, so the revival began. Halliday also spoke a bit on the club has been faring in the online format. “The hope is that the club will be meeting in the fall. Online is fine but there’s an energy you just don’t get from being in a room in the physical presence of other human beings. While computing can lend itself to virtual, it’s not the same,” she said.

Halliday mentioned that the club is called the computing club to keep it to a broad general computer interest, instead of just programming. “They (the original club members) intentionally wanted to keep it broad, because some of the initial enthusiasts were themselves computer programming students, but they didn’t want to limit the club to just programming. They wanted to keep it just general,” she said. Prindle talked about how the computing club has remained broadly computer related even in the revival. “We have a decent variety of different types of people and we’re trying to be as welcoming as possible to many people. We have people who are in programming either by hobby, or they’ve been taking classes at Skagit Valley. We have people who just play video games, we have people who are into other stuff, like robotics, and we even have some miscellaneous interests such as tabletop gaming and things of that nature,” he said.

While Prindle mentioned that the club and himself are looking forward to the fall, and hoping they’ll be able to have some in-person meetings, they’re currently holding meetings online. “We’ve got a little discord together, and we’ve started bringing people in. It hasn’t been incredibly active at the moment, but we’ve been able to get a few people interested in becoming officers. We’ve had a few meetings now, and it almost feels like we’re a real club at this point,” Prindle said. Prindle also mentioned the benefit of the online platform, allowing easy accessibility to many students, even those on the Whidbey campus, as the club was focused on the Mount Vernon campus while it was running in-person.

Prindle continued that the club has high hopes to hold meetings in person when it is safe to do so, but the club will likely always hold a strong presence over the internet, so even Whidbey campus students would be able to find solace in the club. Currently, the club is holding meetings over their discord server on Wednesdays, usually around 4PM. Prindle said that the club is relatively flexible with their timing, so as they start to gain more members, they might either change out times, or use a different platform if necessary.

One of the computing club members, Dallin Wright, commented that the computing club has been a wonderful place to meet and connect with other CS students while school is online. The computing club’s revival is monumental for computer science students at SVC, and even students broadly interested in computers, as it’s a very welcoming community for all. The club is still in a limbo right now as of becoming official, but the fall is bringing vast promise, with hopeful in person meetings, and an official start to the club.