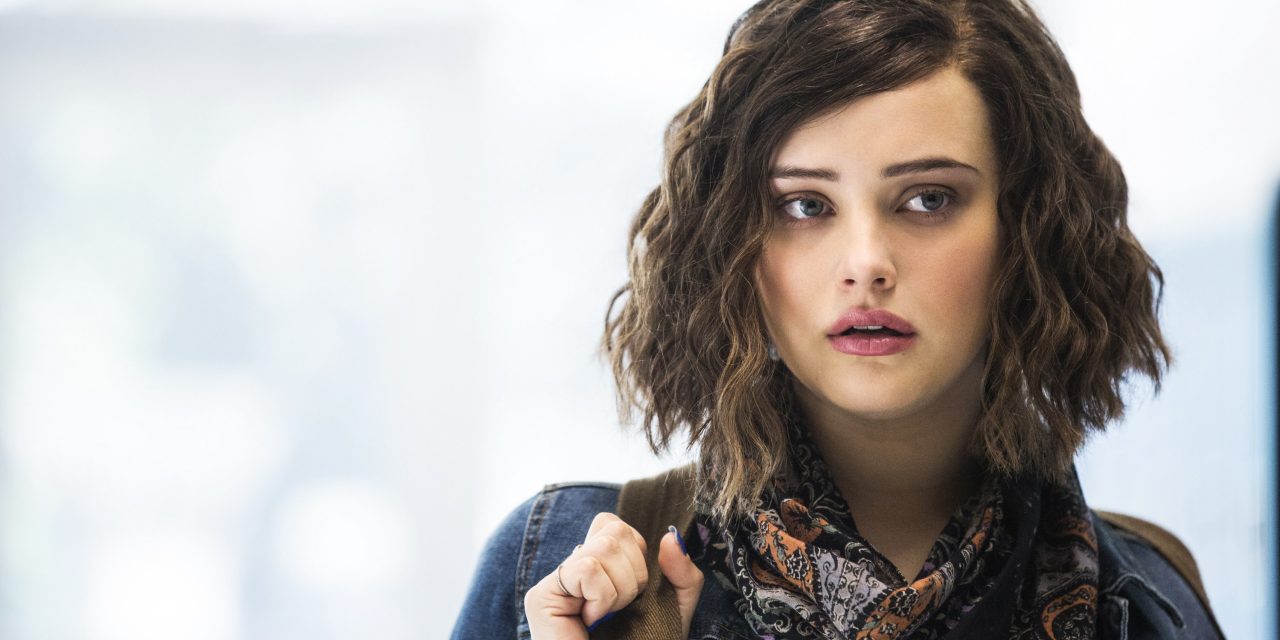 The second season of Netflix’s “13 Reasons Why” was released on Friday, and just like the season before, it’s polarizing. The show is mainly aimed at the teenage audience it portrays and covers a wide variety of sensitive subjects such as suicide, sexual assault, and most recently, school shootings. These subjects should be discussed when possible, but the way the show goes about them may warrant concern (possible spoilers ahead).

A common critique of the first season was that it blatantly went against many recommendations for safely portraying suicide in media, most notably by depicting a suicide in graphic detail, which, according to the American Foundation for Suicide Prevention, increases the risk of copycat suicides. In the second season however, the show runners seem to have acknowledged this criticism by making sure to put more warnings at the beginning of each episode, and at the end of each episode one of the actors advises those that might need help to visit their website: 13reasonswhy.info.

Extra warnings and websites are always nice to have, but the show itself can still be graphic and disturbing at times. There are particular scenes in the last episode, “Bye”, that the warning of “graphic depictions of sexual assault and drug abuse” pretty grossly misrepresents. Even with all the cautionary measures the show takes, the overall shock value still takes priority over the intended message.

The warning before the aforementioned “Bye” episode also fails to mention anything about gun violence, possibly to avoid spoilers, but in the current day where school shootings are becoming more frequent, these issues need to be handled with more care than ever to prevent any possible copycats. It’s easy to watch the show and see a photography nerd be violently abused by his classmates and empathize with him even when he brings an automatic weapon to a school dance on the anniversary of the Columbine shooting. Not only that, but because he does this, he is greeted with warmth and understanding from other characters. This is potentially dangerous as this is something real life potential shooters are seeking. To indirectly say that acting on their violent impulses might bring them the help they need could be seriously harmful, and none of the shows warnings even mention this at all.

To say that no one should be making this show, watching this show, or discussing this show would be to miss the point entirely. The show exists purely to initiate difficult, yet necessary conversations and, for the most part, it succeeds. However, the execution may still need refinement before this is a show nobody has to worry about causing more harm than good.

If you or someone you know is struggling with suicidal thoughts, substance abuse, trauma, or tendency toward violence, stay away from this show and seek help immediately.