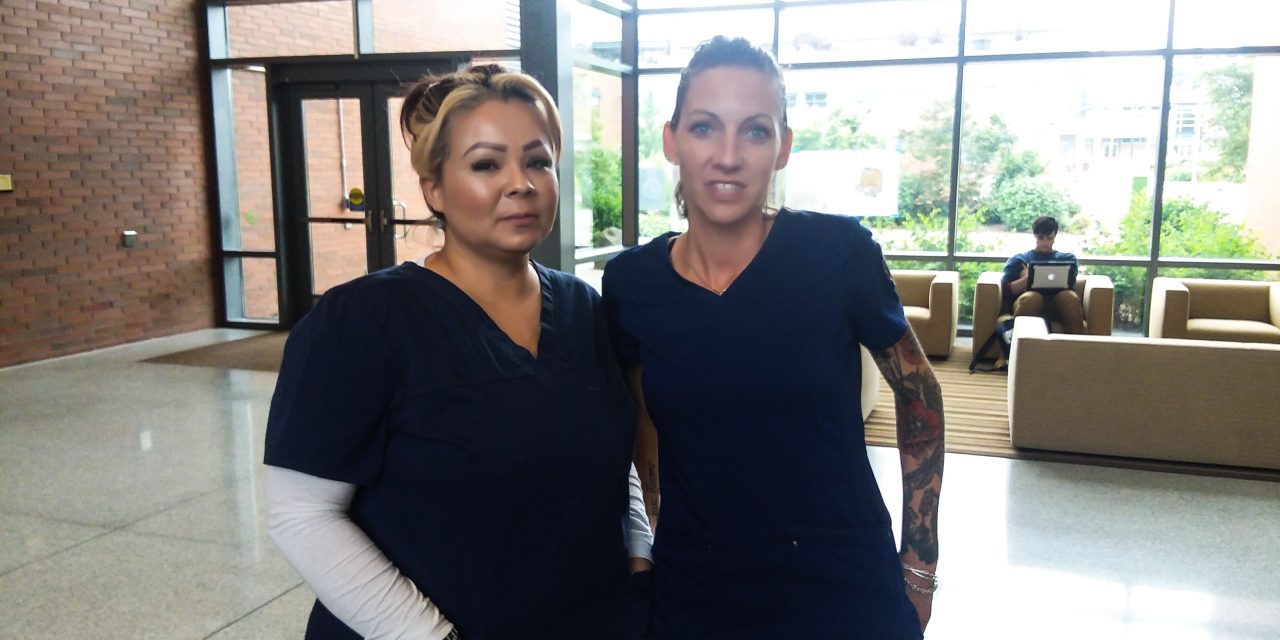 On May 7th 2018 AP News reported that Abortion Clinics in the united states faced an upsurge of protesters. These protesters have been seen trespassing and disrupting the peace. AP News reports that threats and other nefarious actions towards patients and employees has tripled since 2016. In 2017 NBC reported that 34 percent of U.S abortion providers said they had seen threats of violence. With  the rise in blockades on abortion clinics, students at SVC speak in protest of the protesters. When asked what the possible benefits of the recent Protests of clinics SVC student Ian Nelson told the cardinal “I don’t think any violence is helpful for anyone.”

AP News reports that last may 10 people were arrested after blocking the entrance to an abortion clinic in Louisville Kentucky, despite this protests continue nationwide.SVC Nursing Student Maria Tellez Gave her opinion on The increase in blockades such is this one by saying “I feeling [The protesters] are putting people on a guilt trip.” Perhaps, but perhaps the protesters think they are doing the right thing, Chantilly Mcpherson, another SVC nursing student disagreed by saying “Women who are going in for an abortion need to have them done.” Perhaps this is true but with since protests have tripled since 2016 it may be increasingly dangerous to get an abortion given that in 2015 there was a shooting of a Planned Parenthood in Colorado springs, killing 3 people and injuring 9. If you are a worker at an Abortion clinic your life may be in danger, or maybe less people will protest clinics in the near future, which seems to be the hope of SVC students and as usual, only time will tell if the dangers leave.