Welcome to the Wizarding World of Harry Potter 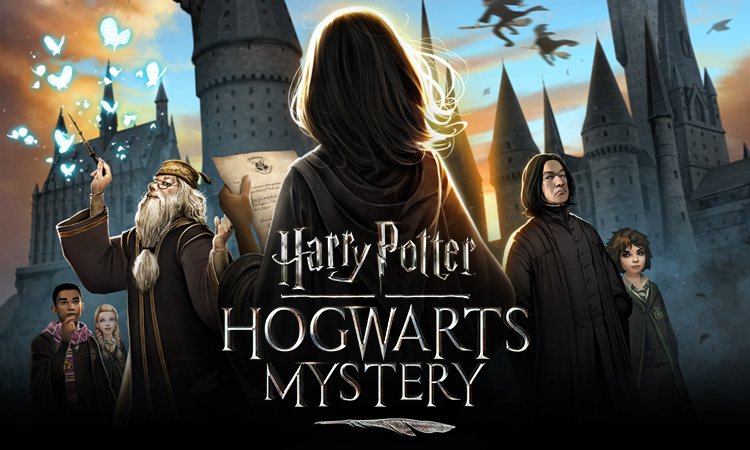 In April, PortKey Games, Jam City, and Warner Bros have all teamed up to create the Harry Potter: Hogwarts Mystery app and give everyone the Hogwarts experience they’ve always wanted. The app has been trending and talked about ever since.

According to http://www.harrypotterhogwartsmystery.com/, this is the first game that players can create a character to experience life at Hogwarts. Some facial features, hairstyles, clothes, and accessories are available when players start the game but as they level up and earn more coins players are able to customize their characters more.

A player begins in year one at Hogwarts and is introduced to the storyline. Players are given background about their “brother” who did something horrible while at Hogwarts and was kicked out of the school. Players can go through all seven years at Hogwarts while attending classes, completing objectives, and building relationships with fellow students. Players can also choose their Hogwarts House (Gryffindor, Slytherin, Hufflepuff, and Ravenclaw) at the beginning of the game. All of the main professors from the Harry Potter series are also in the game. Players can take a flying class with Madam Hooch, have private lessons with McGonagall, learn charms from Flitwick, hide from Filch, and even sit down with Dumbledore. New characters like Rowan, who serves as a player’s best friend, are also introduced.

Tapping a device to expend energy and accomplish goals is a large part of the game. These goals can be learning new spells, attending classes, or creating a relationship with another character. Each accomplishment has a reward; these can either be points towards a player’s courage, knowledge, or empathy. Players can gain points towards each in classes as well as dialogue with their peers or teachers. For example, standing up to Professor Snape’s accusations give a player more courage points. By attending classes and accomplishing quests, players are also awarded house points to whichever Hogwarts House they are in. In order to unlock more rooms and progress further in the game players must level up. Players are able to level up by finishing quests, attending classes and gaining experience through conversations.

Emily Rathbone, an avid fan of the Harry Potter books and movies said, “I love the app but I hate that I have to wait to play it.” She explained the energy required to move through the game takes a long time to replenish (four minutes for one energy to be exact). She also exclaimed how exciting it’s been to be a student at Hogwarts for herself and to live vicariously in the same world that Harry Potter did.