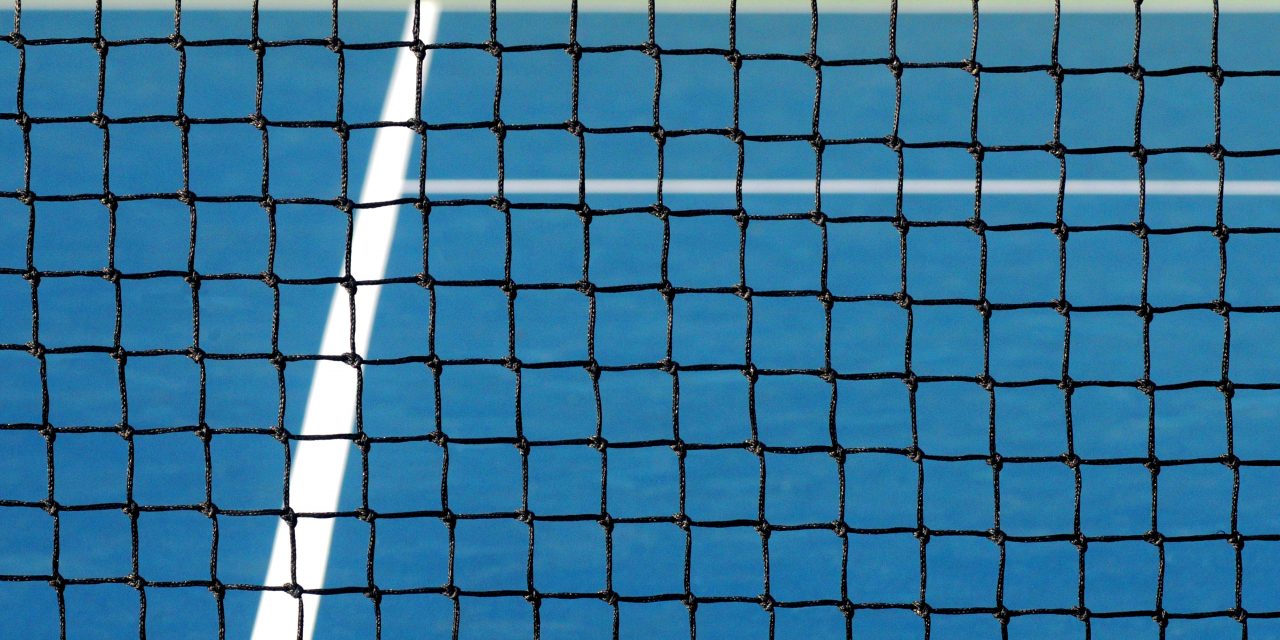 On the other side, Women’s team got 33 points in the NWAC Tennis Champions. In the Women’s singles game, Beuse served top seed; she defeated Patrick at the first set 6-4. She also defeated her at the last set 6-1. Therefore, the second seed player was served by Kawauchi. She defeated Plank at the first set 6-4. Next set, she also defeated her opponent 6-2. Then, Crahan served as the third seed. Davis served as the fourth seed. For the doubles game, Beuse and Crahan served the first doubles seeds. Davis and Kawauchi served the doubles seeds.

There are many potential players at canvas including two local players and four international players in Men’s team.  Raymond Paraiso is from Oak Harbor. Matthew Wong is from Anacortes. Also, most of them are freshmen. It is believed that the freshmen still have adequate time to adapt themselves to the new team as there is a period to the next season. In Women’s team, there are four outstanding players including three local players who are from Sedro Woolley, Federal Way, and Mount Vernon. Also, there is an international player who is from Japan. Christa Spitler is the head coach and the Asst.coach is Christian Davis. They both lead of Men’s and Women’s team.

Worth to be mentioned, the government really support the new generation of tennis players.  Also, The government concerns about the international students as well. The university will support players 40%-100% scholarship, which includes tuition fee, book fee, boarding fee, and meals, etc. Due to Women players are not competitive for the scholarship, so eight players in every team can get the scholarship in NCAA D1. It is easier to get a scholarship for women players to support their four years at university.