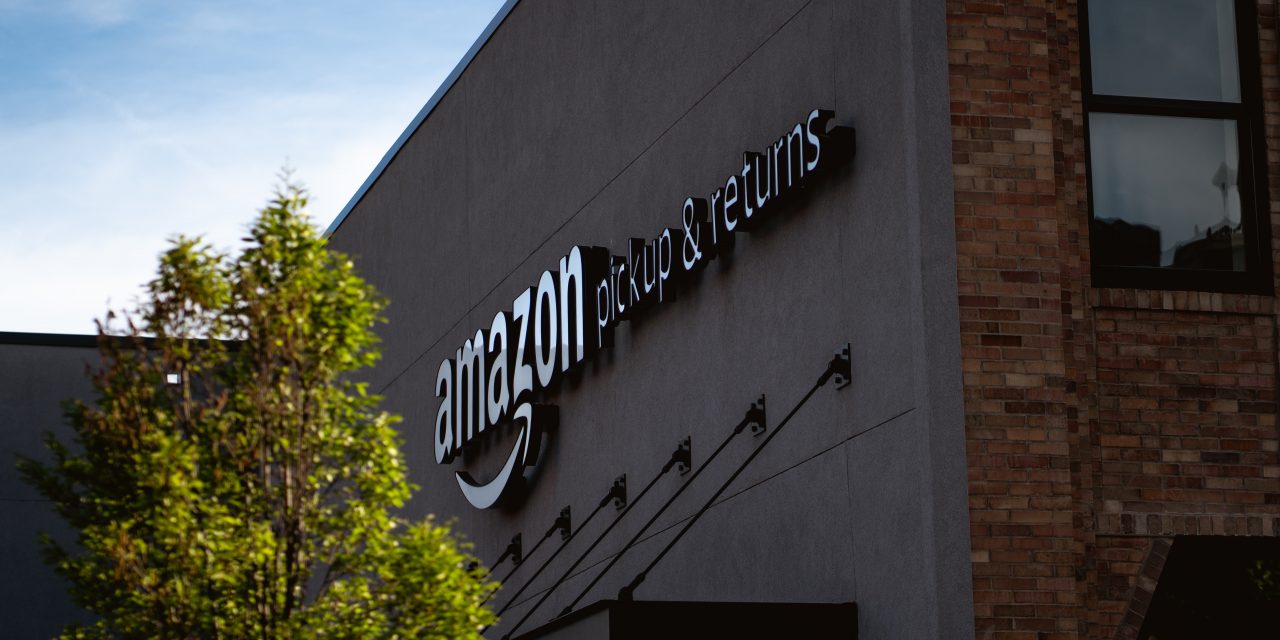 Photo by Bryan Angelo on Unsplash

In a move that is certain to generate local buzz, Amazon is currently set to open a distribution facility within Skagit County, which will generate hundreds of jobs in the area. Amazon facilities tend to generate a fair bit of controversy when installed, due to some disputes over working conditions and hiring practices with ground level employees, but the wages offered and hours available tend to be enticing enough to overpower any doubts, and this will likely be the case with the ever increasing cost of living in the Skagit County area. Amazon is known for paying quite a bit above average starting wages for entry level work, and the new facility is set to start its employees at 17 dollars per hour, with Amazon known for offering about any amount of hours or shifts which workers could want. This project has been titled “Project Cascade”, and will cover 111,888 square feet for the facility, and include parking for 1,000 vehicles.

This facility was reported to be in planning back in October by The Skagit Valley Herald, but Amazon did not comment, and has only now confirmed the production of this facility. Yahoo News reported that USAA Real Estate and Dermody Properties were vital in assisting Amazon to secure the land for this project, as they have done in the past with construction of Amazon facilities. Production of this facility is likely part of Amazon’s current expansion operation, aiming to expand their personnel by 75,000, including 2,000 here in Washington, the new facility being set to be completed by Spring 2022. These jobs are being advertised with benefits packages available from day one, while promotions have also made clear that this facility will include the Amazon Flex program. Similar to something like Uber or DoorDash, Amazon Flex allows “independent contractors” to earn money delivering packages for Amazon using their own vehicles without needing to enter any formal employment with the company, allowing for flexibility from drivers and less regulations on the company. This new facility is expected to have an impact on traffic in the area, due to the increased commerce, and this construction is planned to also include some modifications to existing roads.

While many are certainly excited at the prospects for the area which a new Amazon facility brings in, such as hundreds of well paying jobs and contractor positions, along with great ease of convenience for the consumer, this move is certain to draw the usual criticisms Amazon faces for its working conditions and business practices. Amazon is known for putting its employees through rigorous and often grueling working conditions with very little leniency in performance, random firings of staff who have worked at Amazon extensively for years is common and part of the operation. The Guardian reported that a typical day at Amazon can consist of inspecting 1,800 packages per hour, 30 per minute to be precise, as they are leaving the facility.

Due to this extreme rate of productivity and fast paced environment, injuries are commonplace, The Guardian reported that Amazon has three times the national average for warehouse injuries. Packing workers can be expected to pack up to 700 packages per hour, and expect to be fired if they are not meeting quotas, so safety is often neglected in favor of keeping up on work. Amazon facilities even have a rigorous screening process to get in and out of each facility for security, leading to what many claim as a harsh and prison-esque atmosphere for work. Amazon distribution facilities are also highly controversial within the context of economics within the bigger picture for their areas. Due to how much local economies can come to rely on the tax revenue and jobs created by an Amazon facility, the high employee turnover and injury rate often poses a serious issue.

Amazon facilities quickly become a pillar of local economies, and in turn poverty often arrives shortly afterwards. For many looking for work, when Amazon arrives in an area, work opportunities become Amazon or nothing of any real value. Due to the extreme work conditions and short leash every employee is kept on, Amazon jobs are often not very sustainable for most workers. Skagit County’s economy is in an odd place in the aftermath of COVID, and many businesses are struggling to adapt to reopening for the summer season. Time will tell if introducing Amazon into this equation is the right answer.