Psychological and Routine Lessons of Sports 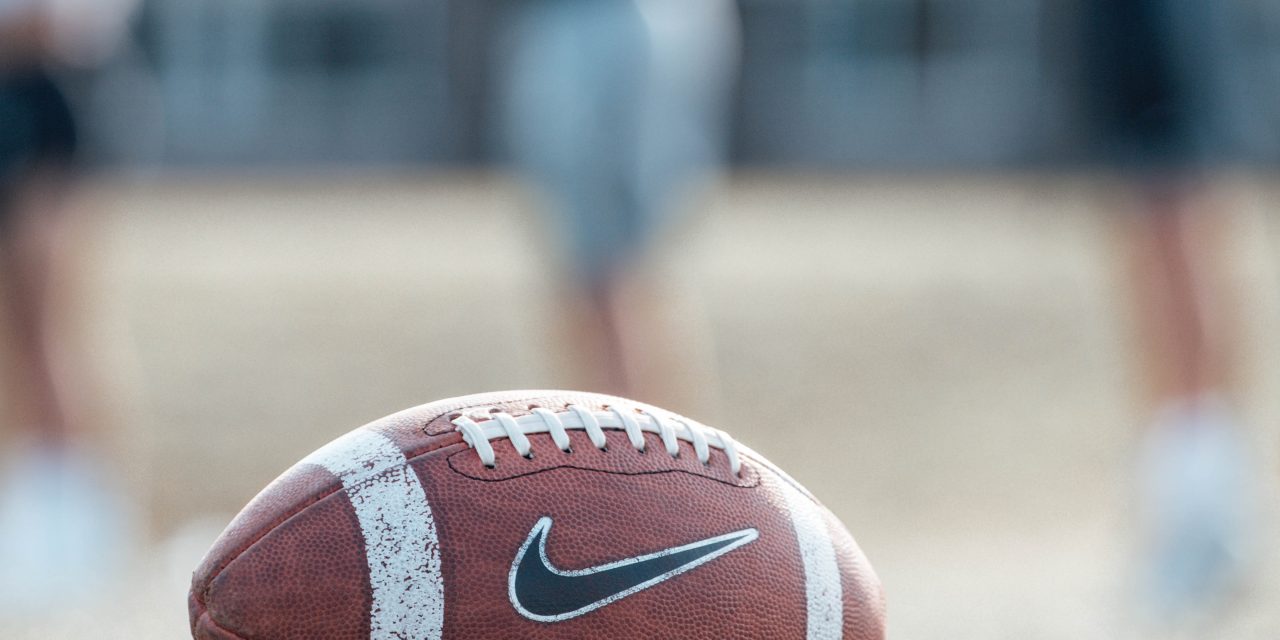 Photo by Hollie Santos on Unsplash

Whether you are an athlete, a fan, or an average Joe you will find similarities in daily routine activities. Similarities can also be found in sport etiquette. Sports teach you both great routines to form a habit of and important lessons in life, which psychologically develops at a younger age. Sports can provide lessons in emotional, social, and standard development while also teaching athletes how to manage time with a schedule. An athlete’s routine can be a good lesson for people to follow. Athletes show positive influence on how they eat to improve their physical capability. Some good examples would be getting into a routine of how you start your day, what you eat, when you eat, or how you prepare yourself each day. Outside of weights nutrition is very important in everyday life. According to Psychology Today, some people require more calories and activity than others. Following nutrition standards are a must and is scientifically proven to increase health. Getting into other routines such as a sleeping routine and a training routine is also a beneficial aspect that sports teach. It’s a proven fact that people who sleep 7-9 hours a night perform at their best. Naturally your body will develop a circadian rhythm which will promote even better routines. In life sports can teach you valuable lessons. Sports can teach you how to work as a team, how to handle adversity, and how to be resilient to failure. According to a government agency called health-direct, it states at a young age sports teach you how to understand patience and failure as well increasing their social skills. Emotionally, sports can help raise self-esteem. When people are physically active their body will release a chemical called endorphins.

Endorphins are a positive reinforcement that release into the body which is a key psychological benefit for high self-esteem according to WebMD. Sports also teach people how to be less selfish, how to cooperate with other people, and listen to others. These are all aspects in life that can be taught in sports from teaching at a young age, it helps shape character and attitude. Noah Williams, a prior assistant coach of O’Dea High School in Seattle agrees on how beneficial sports can impact daily lives. Since 2017 Williams has been a part of an elite football staff and sees some of the best athletes that walk in and out of the state. Williams said, “fitness and health is the best way to treat your body, by getting into a routine, you can maximize physical and mental capability.” It’s more than just Williams who shares the same values. Jay Turner, a former football coach also agrees that routine and sports affect everyday life. Turner goes on to say, “I participate in daily exercise because I love how it makes my body feel afterwards. I promote the same thing to my athletes and students to exercise and eat healthy.” As you can see people within different programs share similar values and opinions on how sports affect everyday life.

On the other hand, there are some disadvantages in sports. These disadvantages come from psychological factors that sports could deteriorate to how they react when they lose, how relationships could be strained, and also pressure is heavily added to an athlete’s life. These can affect everyday life because once you get into the habit or mindset of failure, or that your parents pushed you too hard, or that you feel pressured, it’s hard to rearrange how you react. Your reaction and response to situations is based on how your experiences with a situation are, in essence sports can affect how you react to situations in real life. If you lose a lot in sports and share bad sportsmanship, it is common to see the same reaction in unsuccessful tasks faced in life.

Sports teams also have influence on everyday life. The way sports integrate a community and uplift spirit isn’t acknowledged by people who don’t follow sports. For example, in 2005 Hurricane Katrina hit the Southern United States and had severely damaged Mississippi and Louisiana. The total economic impact that Katrina piled was roughly $150 billion in damages in those two states alone. Desperate times were ahead in Louisiana, specifically in the New Orleans area, families were homeless, jobless, and schools were paused as well. While Louisiana was continuing to re-establish, life goes on. A National Football League team called the New Orleans Saints located in Louisiana won the Super bowl on February 7 th , 2010 just under 5 years after Katrina. It is reported by local and federal news sources that Louisiana still didn’t recover until 14 years after the hurricane. Once the Saints won the super bowl in 2010, aura and spirits seemed to be lifted. An article posted by New York Times was titled “Bursting Pride in Super Bowl Team Replenishes a City”. Sports influence morale and lessons, regardless if you a sport follower or not they do influence in multiple ways.

It’s easy to conclude that sports affect people in ways you wouldn’t think in terms if you are or are not an athlete. As you can see by getting in to sleeping and eating routines, daily activities may seem easier as you are well nourished and rested. By also following physical activity guidelines, it is proved that physical activity increases health. Aspects in life also share similarities in concepts of sports, which influences behavior.