Masks Begin to Disappear as Vaccines Sweep the State 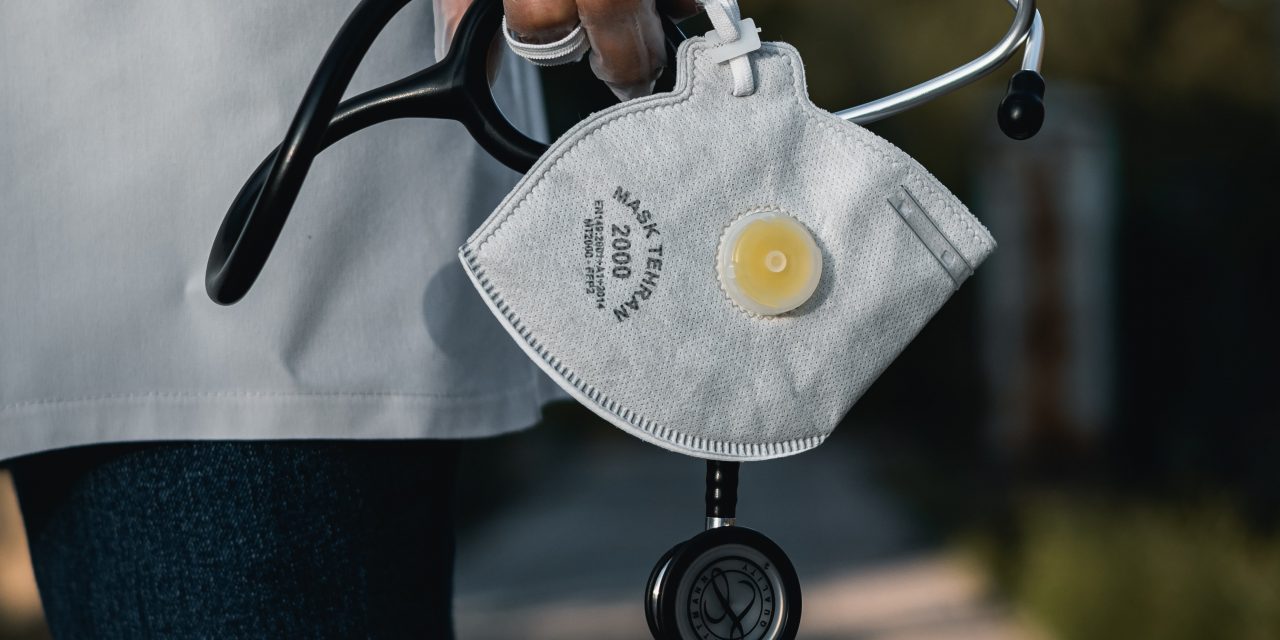 Photo by Ashkan Forouzani on Unsplash

With the rollout of vaccinations nationwide, and currently nearly 50% of Washington state fully vaccinated, as goSkagit has reported, the state has been making pointed efforts to repeal mask mandates and fully reopen business and facilities. Governor Inslee has stated that the plan is to have the state completely back to normal operations by June 30th, or potentially even sooner if 70% of the population age 16 or above is fully vaccinated by then. The state has also adopted a policy to largely allow removal of masks in indoor spaces for those who are fully vaccinated, albeit of course with reasonable exceptions, such as hospitals and public transportation. Governor Inslee has been trying to directly tell people, through public service announcements and briefings released online, that if you are tired of the masks, the vaccine will put them behind us. He has been clear that he plans to have facilities and restaurants statewide returned to full capacity by the end of June, along with reopening services such as cruise ships, weddings, and funerals. Inslee also directly stated that if statewide ICU facilities reach 90% capacity during this period, the state will close down once again. Komo news reported that Inslee is also looking to incentivize vaccinations by offering direct free items and potential prizes for those who are vaccinated, with the state Department of Commerce working with businesses in the King County area to make that happen. Virus cases are currently on the decline in the state, and local businesses are already sure to feel the effects of these changes. Indoor facilities have already been largely reopened, and June 30th is the date set for businesses returning to 100% operating capacity. Gatherings in large groups are also being cited as an incentive to get the state vaccinated.

I spoke with a longtime crew member at Vagabond Station in Anacortes to ask a few questions about how the restaurant has adapted to constant sudden lockdown changes, and what the business focused on to weather the storm. “There was a rough transitional period for sure, we weren’t really sure what was going on or what was going to happen to the business”, said Evans, in reference to the initial sudden lockdowns in March of 2020. “Our top priority was maintaining as much business as possible, and that meant making our business available however possible,” referring to usage of delivery apps, which typically take a 15-30% cut of all sales at minimum. “We took a lot of slashes to our revenue, and that hurt, but keeping the orders coming and the business active was the top priority to keep the lights on during that period”. He then elaborated on recent reopenings and rollbacks of lockdown guidelines and laws, “When dining in restaurants was first allowed to resume, it felt at times like capacity guidelines were changing by the day, and it was difficult to keep up with, not to mention frustrating for customers”. He further elaborated, “When we staff the restaurant expecting a certain amount of guests, but the state ends up suddenly allowing over twice that, we often found ourselves overwhelmed, and at times unprepared to handle the demand”. Evans closed out stating that “It’s been a rough road, keeping afloat up until now, but it has been worth the trouble”.

Governor Inslee is easing up on mask mandates statewide as the need for them is projected to be soon in the past. He has adopted the CDC’s stance, which is that wearing masks indoors for most activities will no longer be required or needed for anyone who is fully vaccinated, meaning someone who has received their second Moderna/Pfizer or only Johnson & Johnson shot at least two weeks prior. Businesses will remain allowed to require masks, but are no longer mandated to do so. Mask policies are now largely up to the personal policy of individual citizens and businesses, which people have been asking for. Government facilities, the policy remains a little unclear on. Hospitals and similar vulnerable facilities will maintain mask mandates, public transportation is currently set to continue requiring them, and the Department of Education has yet to make clear what the policy will be in regards to K-12 education in the fall. Although claims are clear that education will be fully open in-person in the fall, there has been very little communication and messaging regarding what expectations will be for masks and social distancing. Regardless, with COVID-19 on the decline, Washington state may finally be able to begin moving past this time of stagnation.