How Some School Manage to be Tuition-fees 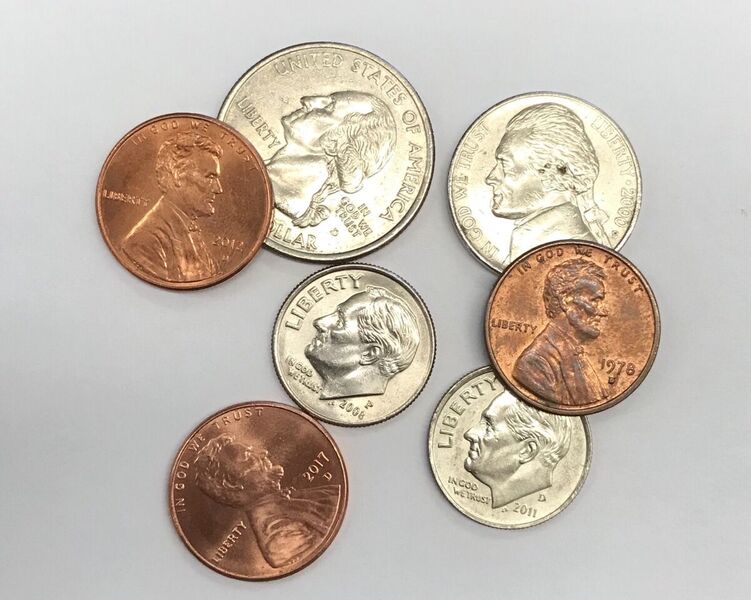 The month of April is the Skagit Valley Tulip Festival. Roozengaarde, one of two local tulip farms, is excited to share the results of hard work and beautiful flowers with not only visitors, but locals as well!

Roozengaarde has been in business for over 30 years, located at Beaver Marsh Rd in Mount Vernon, and grows more than just tulips, although those are their most famous flower. Crocus, daffodils, hiasans, fritillaria imperialis, muscari, and other colorful flowers compliment the tulips. All flowers are all on sale at the store.

Tammy Force, store manager at Roozengaarde, said that “Roozengaarde owns 15 acres of greenhouses where tulips are grown and sold nationwide all year long… The gift shop is also open year round”. Outside of the greenhouse, “ Flower bulbs are planted in the fall, the bulbs grow late winter early spring, and depending on they weather, they bloom late March or early April. Once the blooms start to fall off we go in and cut the flowers then let the foliage naturally die. In June we prepare to plant again in the fall… [The amount of tulips] is typically about the same every year, we do have to rotate the crops though because tulips can only be planted once every five years in a specific field” Force reports.

She also said that while the Tulip Festival technically only runs through the month of April, usually the flowers aren’t cut until May. This year, the flowers might even stick around longer since they bloomed so late with the cold weather.

Entering the garden costs $7 (under the age of five is free). There is a military discount. Roozengaarde has it’s own parking lots and there are multiple staff members guiding traffic with flags and bright vests; they’re hard to miss and very helpful. There are also a lot of people in the fields on a daily basis.

Force says, “Thousands [of people come] on a good day. If you want to avoid crowds, come when the weather is not as great and midweek. If you don’t mind crowds the sunnier the day the better”. She also says to bring your kids along! Not only are the tulips an excellent family photo-op, but there’s little ones running through the fields and having a great time stomping in the mud.

Mud is another thing to consider when going to the tulip fields. Spring in Skagit County means rain, rain, and more rain therefore, wear boots or shoes that can get muddy!

Force said “A lot of photographers spend hours or even the whole day [in the fields], if you’re an enthusiast people will spend hours”.

Some students on campus reported that they had been out to the fields. Lily Bieda said she enjoyed how beautiful they were however; if the festival were in another county she probably wouldn’t make the trip.

Force advocates, “Why wouldn’t someone not want to come to Roozengaarde? It’s beautiful, local, and great for the economy! [Roozengaarde is successful] because Tulip fields like this aren’t grown every place like this, the valley is blessed to have it here.”

If you’ve been to Roozengaarde before, haven’t gone, or would not go again there’s no denying that tulip time impacts Skagit County, whether it be the economy like Force mentioned, the traffic, or additional festivities that are coordinated with the tulips.