Shatter the Silence Stop the Violence 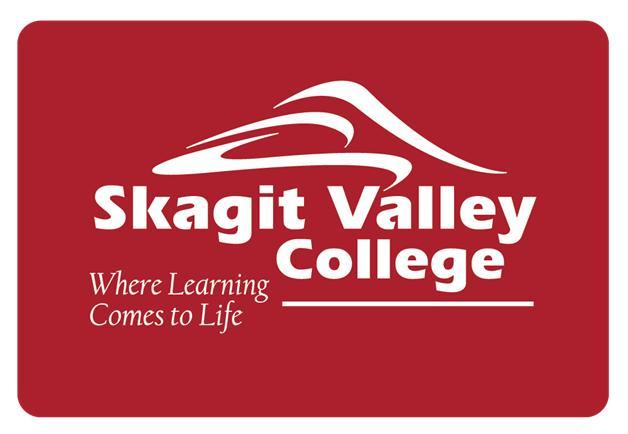 Skagit Valley College is taking back the night with a rally and march dedicated to bring awareness of sexual assault in the Skagit Valley Community. Skagit Women’s Issues Club (SWIC) is in charge of the event, but PTK, Social Justice, Chefs Club, Human Services department, and many others are helping by contributing to this event.From 7-9:30pm on Friday April 27, men, women, and children in the community are welcome to meet in the Cardinal Center at the college for food, a workshop about embracing your voice, and to participate in the rally and march down College Way to Riverside Drive.

According to takebackthenight.org, the event Take Back the Night has been around since the 1970’s and is known asone of the earliest world-wide protests against sexual violenceand violence against women. It originally was started in1972 by female college students, attending a Florida college. They marched demanding resources and safety because their college had just become coed. Following that there was a march in San Francisco to protest against violent “snuff” pornography in 1973. Then another in Philadelphia after the murder of microbiologist Susan Alexander Speeth who was stabbed to death when walking home alone in October 1975. SVC decided to take part in this event to help empower women who were too afraid to speak up for themselves and to spread awareness just like the founders. It will be the 3rdTake Back the Night event SVC has hosted. The coordinators of this free event is the Skagit Women’s Issues Club. Lisa Forsythe, the club advisor, states that“SWIC’s mission statement is: Dedicated to the support and empowerment of women at Skagit Valley College, the community, and beyond. This includes discussions of women’s issues and opportunities for education, advocacy, andactivism.”

The current student President of the club is Aislyn Cooney who is on her second year at SVC. During club meetings, majority of the time members talk about current women issues in the world. It is a comfortable place to share thoughts on events and gain support from peers. Club meeting daysand times change quarterly due to the club members schedules. Anyone in the community is welcome to join the club. Men, women, and those who aren’t enrolled at SVC are welcome to join. Another member named Marissa Conklin, who is the current treasure of the SWIC, has experienced a Take Back the Night rally and march. When asked about what the event is like she said,“Take Back the Night is a welcoming and empowering event for anyone that wants to spread awareness in our community. Last year was a big success and I can’t wait to see what changes we will include this year.”

A part of the rally is decorating shirts and signs for the march. For those who are interested in joining the Skagit Women’s Issues Club can contact Lisa Forsythe or message the club on the Facebook page to find out where to meet and what time for this spring quarter. For those who can’t come to this event, there are other ways to bring awareness of the sexual violence. According to RAINN (Rape, Abuse & Incest National Network), an organization that has helped already 2.5 million people since 1994, says that when trying to talk with someone about sexual assault, try to be as supportive and nonjudgmental as possible. Most of the time those who are being abused blame it on themselves, don’t know what to do, or feel all alone. If the friend or family member doesn’t want to tell anyone about what’s going on, be patient and check in periodically. There is another website called Skagit Domestic Violence & Sexual Assault Services at Skagitdvsa.org. Skagit DVSA also provides a 24 hour free and confidential hotline. The number is (888)336-9591. If a loved one, family, or friend has or is dealing with abuse, don’t be afraid to contact someone to help guide the situation. Counseling is also available at the college for anyone who needs help.