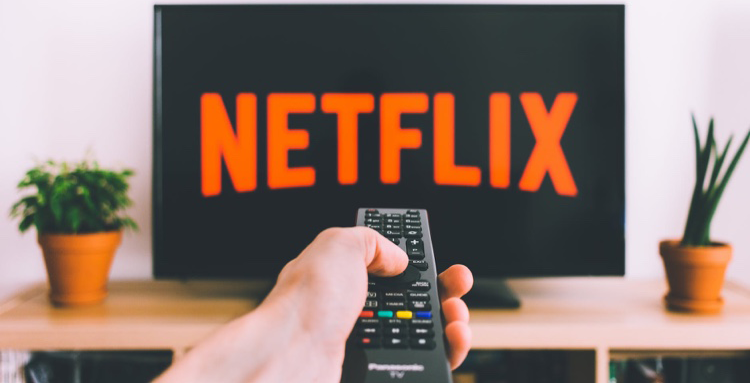 The summer is a time to unwind, relax, and forget the stress that the school year brings. When looking for things to do during free time, TV shows and Netflix come to mind for most. But the main problem is deciding what shows to watch. It’s hard to decide which of them are worthy of binge watching, but this list should be of help to those in need.

Friends is first on the list, and though it is a classic, it is still an exceptionally amazing show. It began in 1994, and though the pilot barely made it to TV, Friends has been one of the most iconic comedies of all time. Even in emotional and dramatic episodes, it never fails to fit in jokes, and the make the audience smile. Friends is overall a feel-good show, and will keep you guessing with each new situation that is thrown at the group of six 20-something year olds. All ten seasons are on Netflix, and are guaranteed to successfully entertain those who are looking for amusement this summer.

Glee is another incredible show that is definitely binge-worthy. It is a musical comedy, and anybody who loves Broadway or show-tunes will love the countless covers that the show does. Everyone from the flamboyant gay kid to the quarterback of the football team are involved in glee club, and the show embodies the fact that no matter how different two people are, music can bring them together. Glee is another feel-good show, and has the power to inspire people who are feeling misplaced in their life. All six seasons are on Netflix, and for anyone who wants a good laugh and catchy tune, Glee is a great choice.

Shameless is a very different choice, but is no doubt insanely entertaining. It is dirty and inappropriate and has plot twists at every turn, but there is no show that will shock you more. If you are squeamish to nudity or dirty jokes, Shameless might not be the best choice. The plot involves a poor family that struggles to get by as they deal with a drug addicted father and an aloof mother, and it is a lot more realistic than most shows are. It shows real struggles of families that go through hardships, and though it isn’t a “feel-good” show, it is one of the most entertaining shows on Netflix. The first seven seasons are available, and season 8 is currently airing on Showtime.

The Office is another classic, and the dry comedy throughout the show is both cringe-worthy and binge-worthy. It is filmed in a documentary format, and shows the experiences of an office full of employees throughout its nine seasons. Each episode brings a new endeavor of the Dunder Mifflin office, and never fails to do so  with comedy and uniqueness. All of the seasons are available on Netflix, and if you are a fan of raw, hilarious comedy, The Office will be a fantastic choice this summer.

Last but not least is American Horror Story. This horror series takes on a completely new plot every season, giving audiences more freedom to watch seasons in any order they please. Each season is filled with terrifying concepts and plot-lines, and never fails to keep the audience intrigued. AHS tackles everything from insane asylums to haunted freak shows, and for anyone who loves a good scare, it is a fantastic choice. AHS has been one of the most popular horror TV shows on air for years now, and keeps audiences intrigued by switching the entire script every season. The first six seasons are available on Netflix.

No matter what show you choose, each one will bring entertainment to your summer relaxation. Each one can be found on Netflix, and some are also available on demand, depending on the TV provider.