Cardinal Baseball Flies to a Series Win over Everett 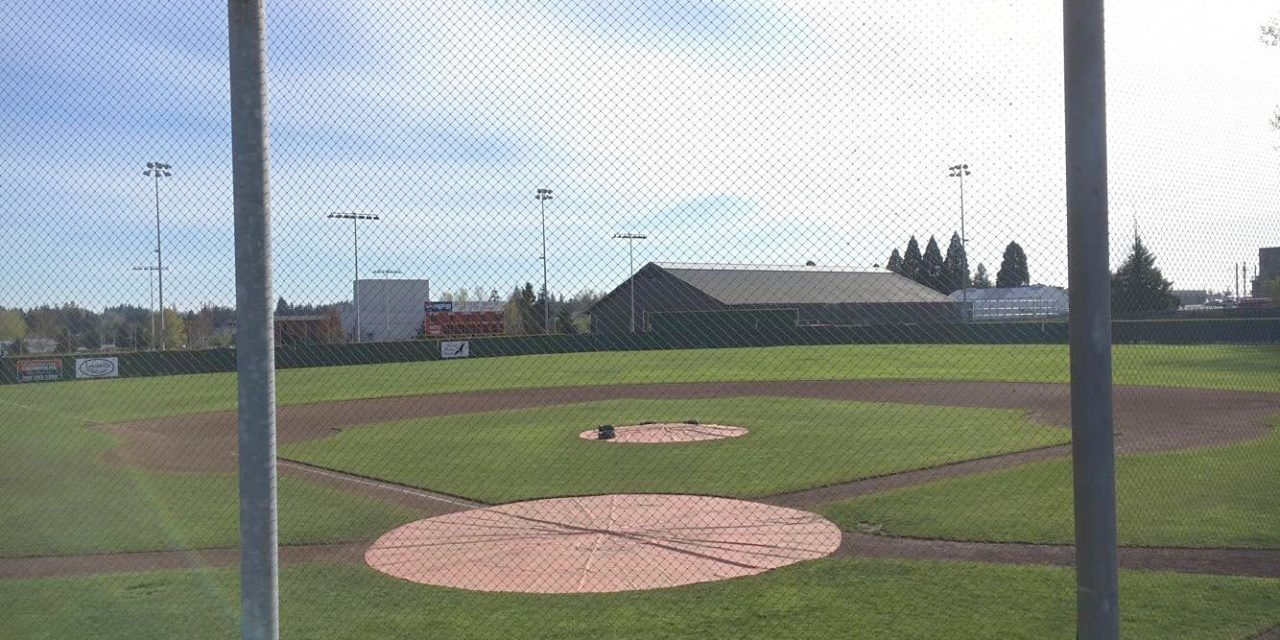 After a rain-soaked Saturday that caused Skagit Valley College’s baseball team to be rained out of their doubleheader with Everett, they traveled down to Everett Memorial Field for a doubleheader split against the Trojans of Everett Community College on Sunday April 15.

Game one was a pitcher’s duel, with the Cardinals coming out on top 1-0. The Cardinals rode a terrific start on the mound from sophomore pitcher Kade Mechals, who pitched five innings of no-hit baseball. Sophomore catcher Mitch Boesel was impressed with what he saw from Mechals.

“People can’t hit his stuff,” said Boesel “He has four pitches he can throw…hitters are guessing, and you can’t guess with a guy like Kade.”

“[They were] getting ahead in the count…[which] put the hitters in a tough spot,” Servoss said.

Trammell finished the game with four scoreless innings allowing only one hit, while stranding potential tying run on second base in the ninth inning.

Skagit went on to drop the second game of the doubleheader by a score of 9-1. Freshmen first baseman/catcher Nic Roes attributed the loss to a “lack of focus and improper preparation.” Coach Servoss added that it was “the opposite [of game one]” and “putting them in hitters counts” that led to the loss.

The Cardinals went on to win the series against Everett three games to one by sweeping the makeup double header on Tuesday, April 17 in Mount Vernon by scores of 7-2 and 4-1, which marked their second straight series win after beating Shoreline Community College three games to one a week prior. Skagit has started the season with a record of 11-16 to date.

Coach Servoss attributes the early-season struggles to “a lot of young players” who needed to “understand how to play competitive college baseball.” Servoss was excited for what the rest of the season is going to bring for the Cardinals. His keys to finishing the season strong are “continuing to improve”and “having a competitive spirit at practice.”

The games aren’t only about the players; fans are a big part of the success of the team and the college as a whole. Cardinal baseball super fans Taylor Clark and Kaeana Anguay, who are students at SVC. Anguay loves to “watch people they know play.” They both recommend fans sit down the third-base line at the picnic tables. Clark “loves it when [the players] feed off each other’s energy.”

Cardinals sit at fourth place in the Northwest Athletic Conference(NWAC) North division, at the halfway point in the season. Their remaining schedule can be found at http://athletics.skagit.edu/schedule.aspx?path=baseball. Come out to Skagit Valley College’s Dream Field and support your Cardinals!