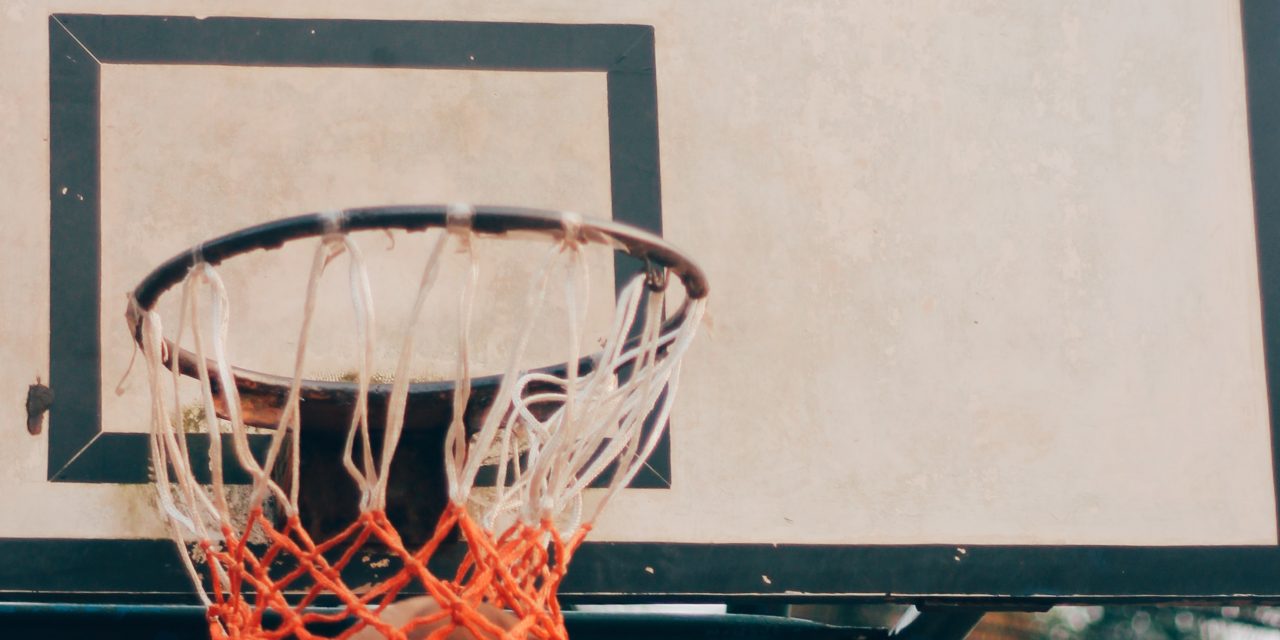 Photo by Minh Ngọc on Unsplash

Skagit College’s Men’s Basketball team had a powerhouse season last year, going 25-4 and going on to compete in the NWAC tournament, only to be turned away before entering the tournament due to COVID. The road to competition this year hasn’t gotten any easier because of restrictions placed on the ability to practice, but the boy’s team is determined to succeed. Head Coach Carl Howell answered some questions for us here at The Cardinal about how his team operates and what they are doing to prepare for the upcoming season.

Coach Howell discusses what his season will look like and when they will start to play. “Our schedule has been made and we play from April 3rd through June 5th for a total of 20 games.” Howell goes on to describe how his team stacks up to last year, even hinting that the team this year maybe be able to withstand more. “We got a lot more depth this year, last year was my first year and I got the job late in the summer, and so we just weren’t able to recruit enough depth. This year we can withstand an injury or two.” This being Howell’s second year at Skagit, we turned away from the team and looked a little deeper into the new head coach. Howell speaks on what style of coach he is, and what the team looks like under him.  “We’re a really defensive first program, we’re all about toughness and defense and sharing the ball offensively.” Creating a team that has star players but still builds as a team, he speaks on discipline within his team. “We are very disciplined, we have a great culture at Skagit. Our guys work very hard in the classroom as well as on the court. We have study hall three hours a day for these guys and we are a very disciplined program.”

Speaking on the lessons he wants his players to walk away with off the court, Howell shows the character he wants to instill in his players. “To grow to be positive members of society. To be good husbands, to be good fathers. To excel in whatever profession they go into, and to be able to handle adversity. I think that’s the one thing about being an athlete, without us even playing a game this year we went through a tremendous amount of adversity in the last year for these kids. Not being able to finish out last year, starting really late this year. One thing about athletes is it’s like their identity. It’s like an Artist or a Musician, whatever you do that’s your identity and I think what made it extremely hard for these kids is they didn’t play in the off-season. You look from last March to this September they couldn’t even get into a gym. In a normal year we try to put stress on them in practice, my philosophy is practice needs to be harder than any game, so you need to overcome adversity in practice so when you see it in a game it doesn’t surprise you.” It’s obvious that Coach Howell has a big heart for the athletes under him, and he wants them all to grow to be good men. He described the hardship these players went through, not being able to properly play in an indoor gym for six months due to the lockdown in Washington State.

It would be no surprise if the chemistry of the team has been affected by the odd restrictions on the number of players being allowed in the gym at once, but Howell reassured that chemistry on his team is not a problem. “As I said, our culture is really good, we have two all-league guards back, that are just great leaders. We have some incoming freshman that are great leaders as well. My whole thing on recruitment is I recruit kids from winning teams, I don’t recruit kids from schools that don’t win. I think being apart of a winning program does a lot for the culture of our program. Anyone that wins has the discipline and knows what good culture is.” By grouping kids that come from strict teams that win, they all know what they are there to do. The team understands as a whole how important good culture is and they bring that with them every day. Howell reflects on the practice situation he has had to deal with this year and breaks it down for us. “When we came back in September we could go from September 22nd to November 20th. The first four weeks were small group workouts where you can only have four players in a group, and then the last month has been full team, so we can play five on five. Since early February we can play full team practices.” The Cardinals will be back on the court on April 3rd, and with no NWAC championship this season, the best they can shoot for is 20-0.