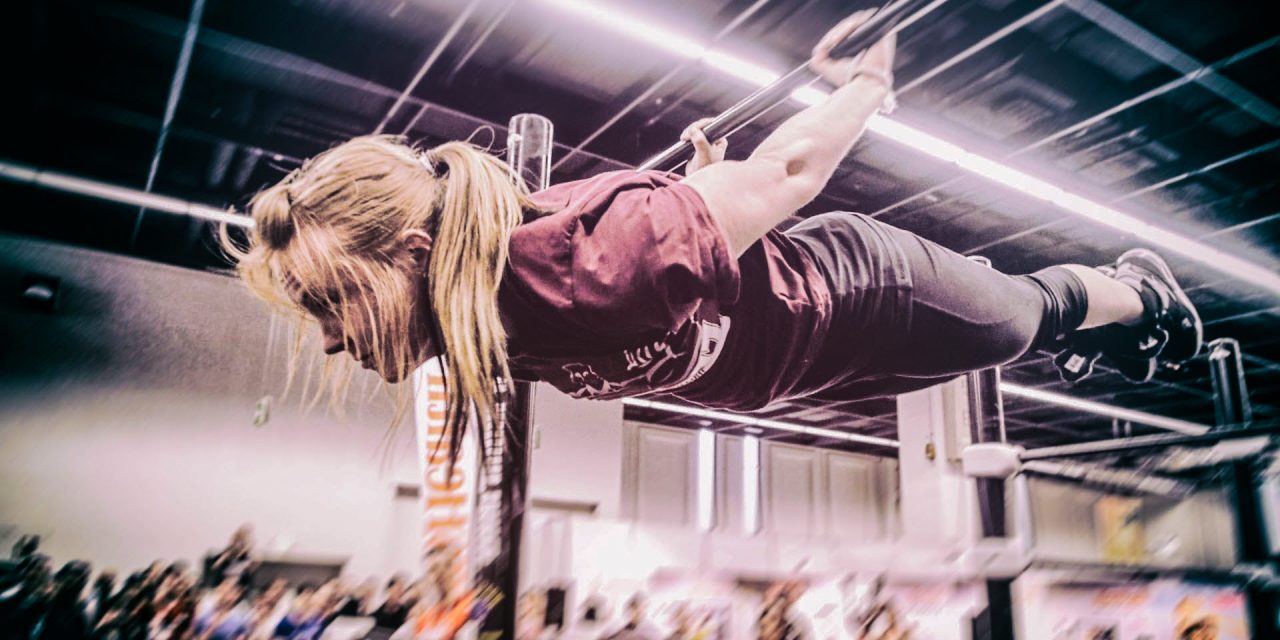 There is a some make excuses of not going to the gym because it is of too far away or expensive membership fee. When it comes to Calisthenics or Street workout, people may think of gymnastics. In fact, this is different because calisthenics doesn’t need gracefulness as gymnastics does. Also, gymnastics is performed in an artistic manner. But, Street workout works for anyone and anywhere. There is an interview with student from SVC. Raymond Xu surprised that he had never seen this kind of training. Also, it is entertaining in the competition, and it looks quite insane when people spinning on the bar.

Trainers may think this training is low intense enough compared to Bodybuilding. Also, it only suits the beginner. However, Street workout advocate the least amount of equipment. All movements or exercises require a strong core to support body to finish with good form. Those exercises are using compound movement such as, push-ups, pull-ups, and handstand which trains many different muscle groups.

On the other side, athletes of every age are performing incredible movements on bars, on parallettes, on rings, on the floor and wherever the body is able to find a balance or to hang.

By Thenx and Chris Heria

This sport has become competitive which perform their freestyle, such as static and dynamic movements on the bar with music. It is all about competitor creativity, difficulty, fluency, and stability. A many different organization, such as World Street Workout and Calisthenics Federation(WSWCF). This kind of organization holds many competitions in any country every year. They claim to involve in social work, uniting different nationalities, minorities, social and ethnic groups.

Most people can be intimidated by Calisthenics. Some believe that it is all about difficult positions or dangerous tricks. It would be normal to be scared by that when you can barely do a pull-up or a push-up. However, Calisthenics can be done by everyone. Even though Calisthenics can get pretty complex as you become more advanced, in reality, it is nothing more than just using your own body weight to train. Both the fancy tricks and the moves that required massive strength will make the average person stay away Calisthenics. Truth is that you do not need to be doing either of those. A single air squat, a knee push-up or a sit up is already a form of Calisthenics’ training.