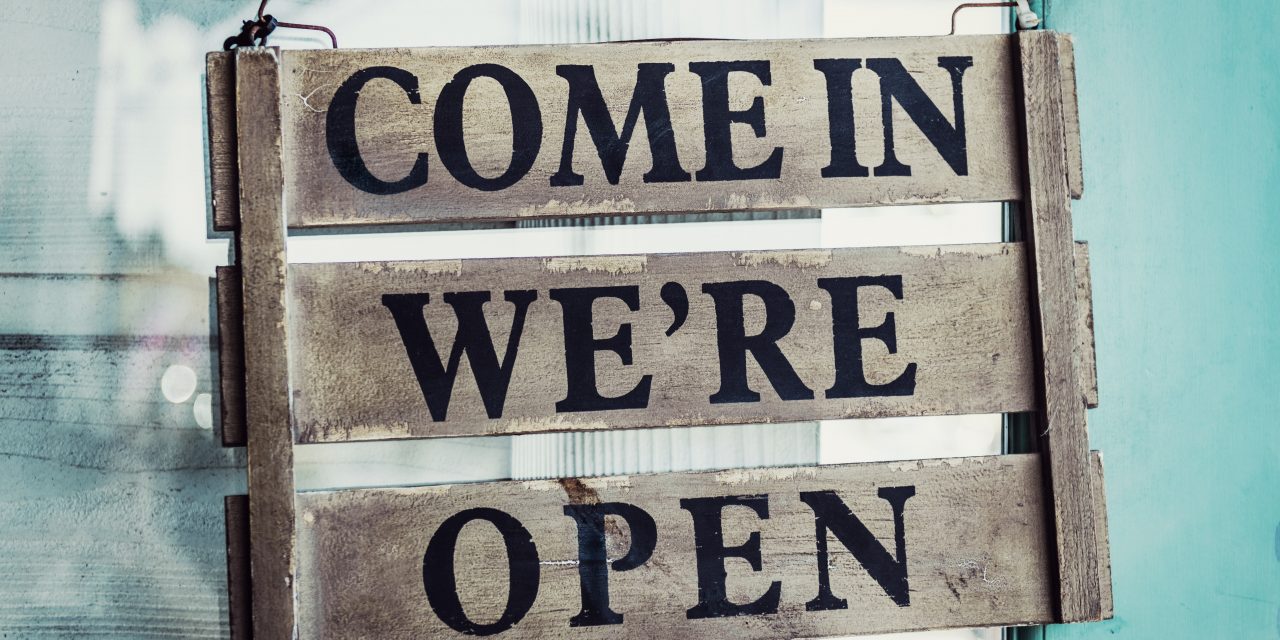 Photo by Tim Mossholder on Unsplash

SKAGIT COUNTY – June 1, Sedro Woolley’s new public library saw their soft opening, with patrons allowed in person for a maximum 30 minute stay to prevent close contact. The Burlington Public Library also reopened on the first of the month. As summer arrives, Skagit County has begun to reopen public services. On May 13, Gov. Jay Inlsee moved all counties in Washington to Phase 3 of the state’s “Roadmap to Recovery” plan. Accordingly, on June 30, many of the COVID-19 restrictions are set to be lifted although those in place for large group events, like spectator sporting events, will remain in place. Businesses will return to full capacity, able to function without restrictions. At present , recreational activities and programs, as well as sporting events and facilities are rebounding from recent closures due to COVID. As asserted by the Skagit County Parks and Recreation department, facilities and programs are either currently operating or are expected to be reintroduced in the coming season.

The Sedro-Woolley library, like other libraries in the county, holds a storied history. As recorded by the City of Sedro Woolley, the first library officially founded and opened in the early 1900s, was a one room building with only two employees. A few years later when the need for a bigger building arose, an application to the Carnegie Foundation for funds was made. A year later the city council passed an ordinance creating the Sedro-Woolley Library Association with a board of trustees providing management.. The new Carnegie Library was built on donated land in October of 1915. It was in 1962 when the school district obtained the land that the library was demolished. Later that year, with help from the community, a new library was opened on Ball Street. In 1989, 27 years later, the library was given a state grant and matching city funds to expand the size of the building. The library remained unchanged until 2012. In an interview with the Skagit Valley Herald, Library Director Jeanne Williams stated “the library district was created in 2012 by ballot initiative.” The Sedro-Woolley Public Library was effectively closed on February 15 of 2018 and the Central Skagit Library began operating on the twenty-first of the same month. Seven months earlier the city and the library had come to a partnership agreement to provide library services to the community in a brand new library. The construction of the new library took place over four years, longer than expected due to the pandemic.

Both the Central Skagit Library and the Burlington Public Library have reopened and are accepting visits from patrons, however with Phase 3 still in place protocols have been implemented to ensure safe use. At the Sedro Woolley library, patrons are asked to wear masks inside and to apply hand sanitizer, provided at the entrances. Visits are limited to thirty minutes, and patrons are encouraged to maintain a six foot distance between one another. In Burlington, masks are also encouraged for patrons. Just as in Sedro-Woolley, walk-in visits are limited to thirty minutes. A restricted number of computers are available for use by appointment in forty-five minute increments. Their hours differ, Central Skagit Library is open Tuesday through Saturday, 9 am until 5 pm. Burlington is open Monday, 2 pm to 6 pm, Tuesday, 12pm to 4 pm and Wednesday, 2 pm to 6pm. The Mount Vernon Public Library is currently closed to the public, but is set to reopen on July 6. Until it reopens, curbside services are available. All three libraries also provide online services on their respective websites. These services include placing holds, requesting new materials, viewing their catalogs, as well as access to downloading and streaming ebooks, audiobooks, movies, music, and magazines. Heather Swenson, a member of the Board of Trustees at Central Skagit Library, became the new library’s first patron on opening day. Swenson, a lifelong reader and long time proponent of literacy, joined the Board of Trustees in March of this year. Swenson is an educator in the Sedo-Woolley School District with 18 years of classroom experience, spending the last 3 as an instructional coach. In an interview, when asked how she ended up here, Swenson stated, “I feel that by volunteering on the library board I am able to connect the school district and students even more closely with the services the library provides, as well as promote literacy to the community at large.” In her position, Swenson experienced firsthand the changes the pandemic brought about in schools, the library, as well as the outside community. In regard to protocol in schools she said, “everyone must fill out an attestation form, and student temperatures are checked when they come in every morning. Students are seated 3 feet apart in classrooms and eat 6 feet apart, and masks are required at all times.” As for the library, “if a patron is not vaccinated they are requested to wear a mask but no one is checking vaccine status.The furniture and conference rooms are closed for the time being until things open up more.” Swenson previously worked in schools, however since covid restrictions were first put in place, she has worked almost exclusively virtually, both in school and library related matters. “It has slowly gone back to normal somewhat, although with the advent of zoom I spend a lot more time staring at and talking to a computer screen than I ever have.”

As regulations ease, the library is expected to get more patrons than ever. They have made accommodations for this expected influx of visitors, with new areas and services that will be available to patrons. These include a meeting room, computers, a quiet room, and a lounge.