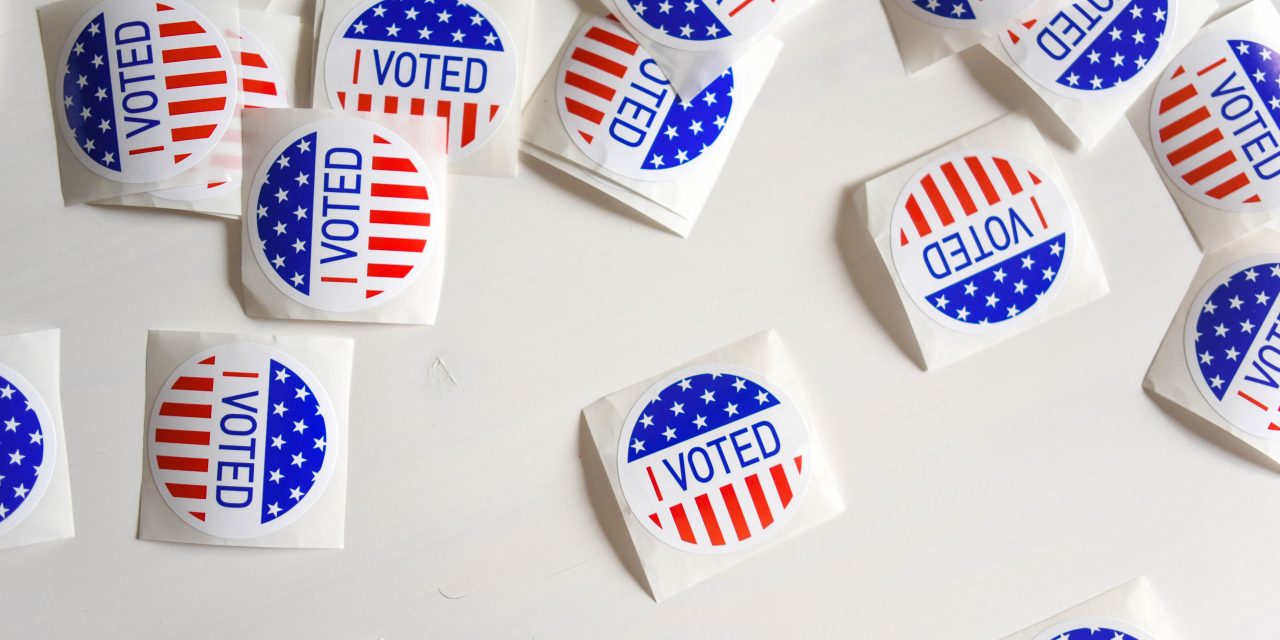 Photo by Element5 Digital on Unsplash

Brett Kinney, local conservative political activist commented, “Joe Biden’s victory may not directly affect you with his legislation, but his victory has emboldened the Democratic party legislature locally and they will feel more comfortable passing more partisan legislation.” So, conversely under President Trump the local Democratic politicians would be more hesitant to pass partisan legislation. “Joe Biden has executed 41 executive orders in his first 14 days and that may seem like a lot, but he is mainly undoing the policies that President Trump put in place over the last 4 years.” According to Beloite Insights, the large policy initiatives envisioned by President Biden and Vice President Harris could have profound implications not only for citizens but also for state and local governments. These policies propose a fundamental recasting of federal-state relations, one that has been likened to the 1930s’ New Deal, the 1960s’ Great Society, and other historical shifts. Joe Biden has laid out a plan to handle the Coronavirus Pandemic. Bidens campaign website says: “A decisive public health response that ensures the wide availability of free testing; the elimination of all cost barriers to preventive care and treatment for COVID-19; the development of a vaccine; and the full deployment and operation of necessary supplies, personnel, and facilities. A decisive economic response that starts with emergency paid leave for all those affected by the outbreak and gives all necessary help to workers, families, and small businesses that are hit hard by this crisis. Make no mistake: this will require an immediate set of ambitious and progressive economic measures, and further decisive action to address the larger macro-economic shock from this outbreak.”

President Biden has called for uniting America. It is very apparent that America is the most divided it has been in the last several years. It is possible still to unite the American political parties once again. Kinney added, “There is no specific or root cause of the division in America. I think that what is causing a lot of division is that politicians have been viewing politics like a game with two teams who will win no matter the costs, instead of looking at it with the view they are all on the same team.” This holds true across all aspects of Government. “The real key to success is seeing where we can meet in the middle, bipartisanship not partisanship”, said Kinney.

“Based on the previous 2016, 2018, and 2020 elections we are seeing a slight shift to the left (democratic) in Skagit Valley, on the other hand new congressional district zoning from the recent census could affect future elections opening up a new seat for the legislature.” Kinney said. The Census could open a large opportunity for local GOP since a large portion of Skagit County is conservative there may be a rebalance of power in the Washington legislature, which for the last several years has been mainly liberal. In fact, the last time Washington State had a Republican Governor was John Spellman in 1985. Not to say a republican congressional seat is an easy win in Washington State, the local GOP will need to give it everything they have to have chance. One key aspects of a Constitutional Republic is to maintain a balance of power in the Government and that is why a census is performed every 10 years to re-evaluate the representation in the United States to either add or remove congressional districts.

Joe Biden has not yet had a direct impact on local politics, but he does have a plan to have more federal influence in state and local politics. Biden has laid out his plan for the Coronavirus response and only time can tell how it will all work out. He also called for unity and healing for all Americans but in the political climate it will take lots of hard work and time for both sides to align themselves with traditional American values to be truly united across the aisle. The recent census will play into the future election cycles and affect local policy impacting Skagit Valley and the rest of the country.