COVID-19 and the SVC Club Landscape 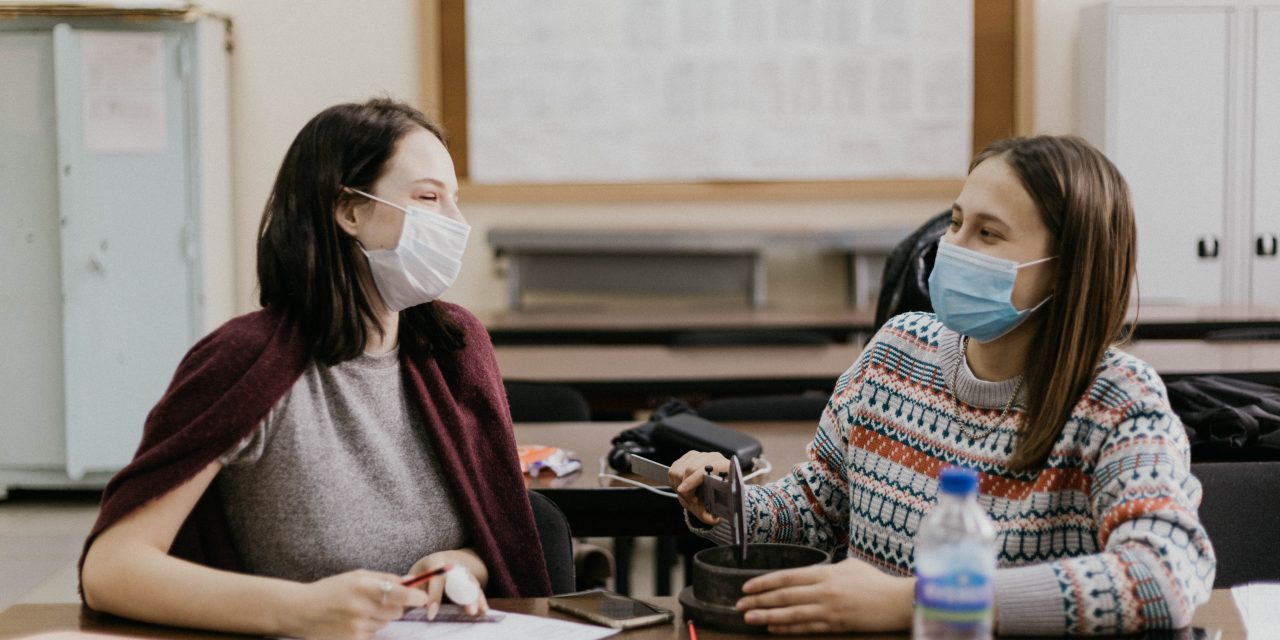 Photo by Mira Kireeva on Unsplash

Skagit Valley College is and has always been home to a vibrant landscape of clubs and student groups. Clubs like the South Asian Student Club, Campus Christian Fellowship, and Veteran’s Club, to name a few, serve to unite students under a common goal and increase student involvement on campus. In the past, these clubs have met on-campus and, for the most part, used the school’s facilities to organize their activities. In recent times, however, SVC’s campus has been closed in response to the pandemic, which begs the question: how have these clubs and their leadership adapted to the changing environment following COVID-19?

For some clubs, the transition hasn’t been so difficult. The Veteran’s Club, for example, has “maintained momentum from previous projects to get them through the slump,” said the club’s Vice President, Charles McNeil IV. “Just after I joined attendance reached a record high,” he continued, “and we have managed to not lose a ton of members.” McNeil joined the Veteran’s Club in Fall of 2020, which made him a relatively new addition to the club. Even so, McNeil listed a number of programs and events organized by his club, including meal deliveries and package drop-offs, online meditation events, and firewood distribution for the winter. As opposed to the club as a whole, many individual club-members have experienced difficulties following COVID-19. According to McNeil, “COVID has been stressful on a lot of students and that’s apparent by how they talk about the workloads and instructors during this time, but the Vet’s Club acts not only as a social haven but also we will help students get issues resolved through our networking.”

Other clubs have struggled relatively more in the wake of the lockdown. The Campus Christian Fellowship, for example, has found “challenge [in] finding ways to invite and connect with new students,” said a volunteer and pastoral advisor for the club, Will Bigbee-Hansen. “Our numbers are fewer now with students having graduated,” he continued, “but a good number of our core members from last year have stuck around.” The club has done its best to find solutions to its membership troubles, as well as other problems, in part by moving its activities online. Club meetings are hosted on the video-conferencing app Zoom, and more notably, the club has taken up a greater social media presence in order to bolster its connectivity and outreach. Hansen concluded by stating “we are excited about the time when we can meet on campus, according to whatever guidelines will be in place.”

Finally, some clubs have been affected even more strongly by SVC’s campus closures, with the South Asian Student Club being one example. Recruiting new members has been difficult, mainly because “now that we are not on-ground, I cannot see and identify South-Asian students,” said Dr. Farhana Loonat, a leader in the club. In fact, membership has not been the only issue facing the club following the COVID-19 pandemic. According to Loonat, in the past, the club “did huge extravaganza type events on-ground (…) And then, when Covid hit, what we did is we started getting innovative with how we could roll out services (…) and bring diversity and so-on to the college in Covid times.” These extravaganzas would often see up to 200 attendees, and crucially, would be hosted in SVC’s campus facilities. Since these facilities are currently inaccessible, these kinds of events are no longer possible. The club still hosts activities online, including weekly meditation and Reiki, although these events are much smaller.