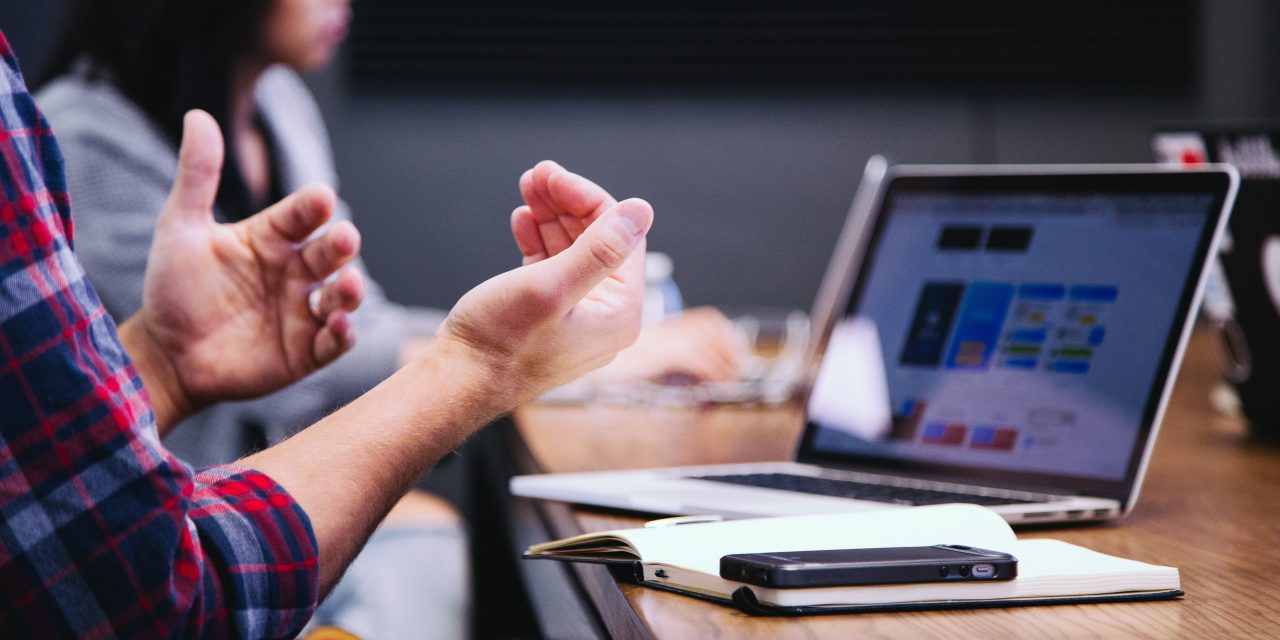 Photo by Headway on Unsplash

The Associated Students of Skagit Valley College and their advisors are in the process of developing a student senate that will provide a second branch of government to create more leadership opportunities while offering better representation for each area of academic study. The group expects to have it up and running by the Fall 2021 quarter with applications opening in Spring 2021. The current student government at SVC MV and WIC each consist of a President and a Vice President along with several other representatives. For some ASSVC members, committee responsibilities can be a heavy load when combined with classes and other commitments.

Student Life Specialist and Engagement Navigator Rick Flores says that one of the benefits to expanding student government will be more students to share leadership responsibilities. He said, “It gives an opportunity for the work of student government to be spread out in order to make the workload more manageable.” There will be a student senator to represent each area of academic study such as arts, communication, business, health sciences, food and beverage management plus two at-large campus senators. Flores says, “this allows for better collaboration between student government, student life staff, and academic units.” The senators will act as a liaison between the students and the department they represent. Senators will also be appointed to appropriate committees as representatives, thus sharing some of the workload of the existing student leaders.

The process to become a senator will be different than for elected positions like President or Vice President. Senators will not have to campaign or get voted into the office instead, they will go through an application process. The applications will be screened by Student Life staff and the ASSVC Instructional Issues Representative initially then the finalists will be selected for interviews with Student Life staff, ASSVC Instructional Issues Representative, and a faculty representative from each academic area of study. Bringing faculty into the process is expected to help bridge the gap between student government and academic departments. Like other student government leaders, the senators will play an active role in how students’ fee money is spent. Senators will have an opportunity to sit on the Student Tech Fee Committee, and the Services and Activities Committee allowing more students to be involved in the distribution of funds that affect students.

The students involved in writing the senate by-laws are starting from scratch, but they are looking to other schools for templates says Flores, “we have looked at the senate by-laws for Washington State University-Pullman, Everett Community College, and Southwestern Community College (Chula Vista, CA) to get an idea of language and format to get an idea of how our senate should be run and structured.” Even with expert guidance developing a new level of student government is not without its challenges. According to Flores, “The hardest parts have been drafting the language and figuring out how to implement it into current ASSVC governing documents while also creating the structure and separate governing document for the senate.”

ASSVC Club Liaison Officer James Rangel is one of the students responsible for helping to develop the senate. He says, “my role in the process of creating the senate for Skagit Valley College is constructing an effective organization whose goals are focused on the academic success of students.” He is hopeful that having a representative for each area of academia will improve student outcomes. Even though the process is a lot of work Rangel is dedicated to the cause using his position to network and helps students whose paths differ significantly from his saying, “this has largely helped me empathize with others and listen to individuals while also bringing conversations to the table of their peers. This is my motivation, the conversation.” Rangel offers students some expert advice in saying, “reach out to the student leaders in the Student Government and the student lead organizations if you have not already. These entities are here to help further you on your path and guide you towards succeeding in your endeavors at Skagit.” Even better than reaching out is getting involved and joining ASSVC student government as Flores shares, “give it a try! So many folks are scared of damaging their grades because they got involved in a club or organization. Being involved helps with everyone’s career in the long run! It makes you a more competitive candidate but also prepares you to deal with people.”

If you want to give the student senate a try keep an eye on the Center for Student Leadership, Equity, and Community Canvas Shell and your email for announcements. You can also reach out to Rick Flores at [email protected] to find other involvement opportunities.