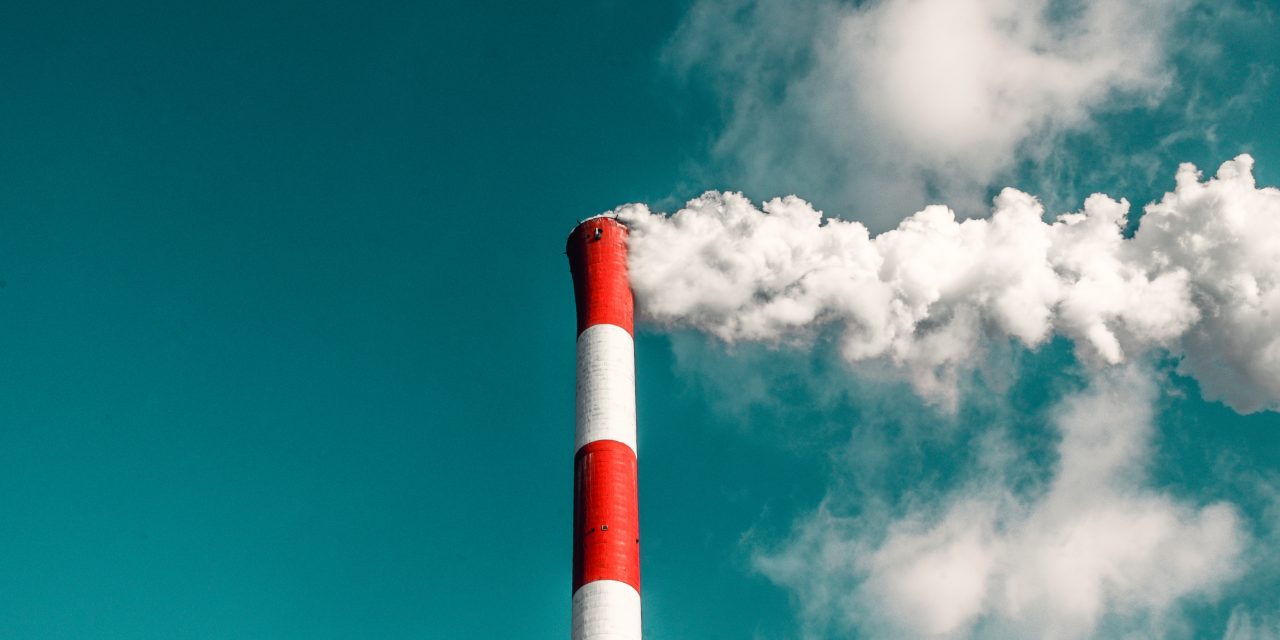 In the past, the United States was considered a global leader in “curbing emissions” according to the Los Angeles Times. But after President Trump dislodged the Clean Power Plan initiated with President Obama, regulations on coal, oil, and gas drilling have been eased. Getting rid of the Clean Power Plan is also making it difficult to meet the Global Warming Pact that was signed in Paris by 194 other countries (Do I need to cite this?).

President Trump argues “My administration is putting an end to the war on coal… I am taking historic steps to lift the restrictions on American energy to reverse government intrusions and to cancel job killing regulations” (Los Angeles Times).

By disbanding the Clean Power Plan, producers of carbon emissions no longer have to consider climate impacts as they extract fossil fuels.

The Clean Power Plan is an amount of carbon emissions that is set by each state. The idea of the plan was to lower national electricity emissions by 32% by 2030 according to the Union of Concerned Scientists.

In addition to cutting the Clean Power Plan, President Trump and his administration have chosen to end NASA’s Carbon monitoring system, which was a $10 million dollars a year put towards monitoring global carbon emissions. Also proposed by Scott Pruitt the Environmental Protection Agency (EPA) Administrator is a new rule that underlying environmental data be brought to the public. While transparency may be a good thing for politics, nearly 1,000 scientists, many who work at the EPA according to National Geographic, say this transparency would weaken the EPA’s evaluation of scientific evidence. By bringing to light specific numbers, Betsy Southerland of the EPA said in a press release from the Union of Concerned Scientists “This proposal would mean throwing out the studies we rely on to protect the public, for no good reason… This would have an enormous and negative impact on the EPA’s ability to enforce the law and protect peoples health.” President Trump and his administration have also looked to revise the Endangered Species Act, reducing car emissions standards, and has stricken “climate change” from the Federal Emergency Management Agency as associated verbiage in it’s strategic plan.